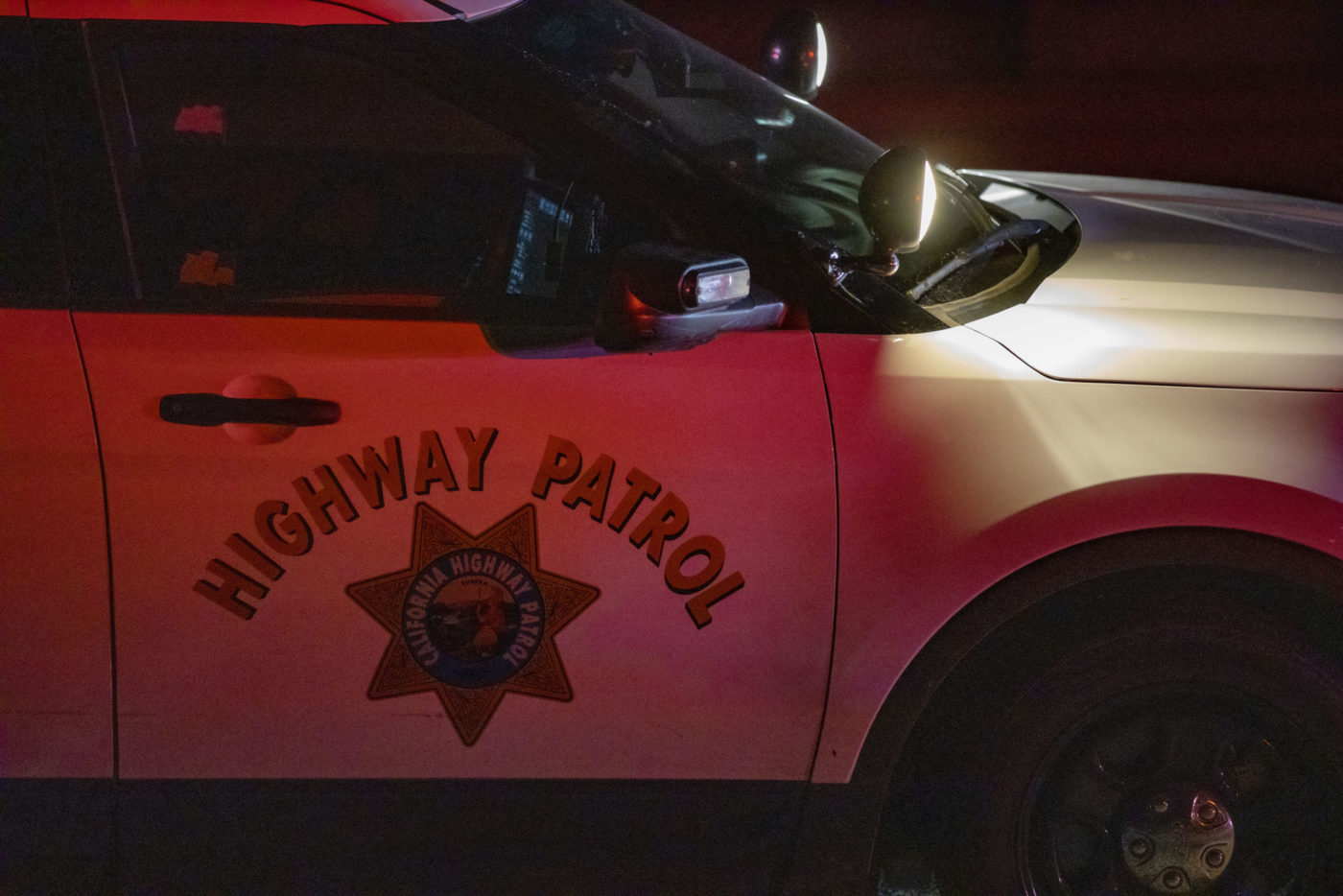 PHELAN, Calif. (VVNG.com) — A man killed in a single-vehicle rollover crash Sunday morning has been identified as a 30-year-old Bloomington resident.

Following an investigation, CHP officials said it appeared that Rodriguez was traveling north on Sheep Creek Road, when for an unknown reason, he veered off the roadway and into the dirt field, causing his vehicle to roll over multiple times.

Rodriguez was ejected during the crash and was pronounced deceased at 6:46 am by San Bernardino County Fire Department paramedics.

Red Flag Warning issued for the Victor Valley thru Wednesday