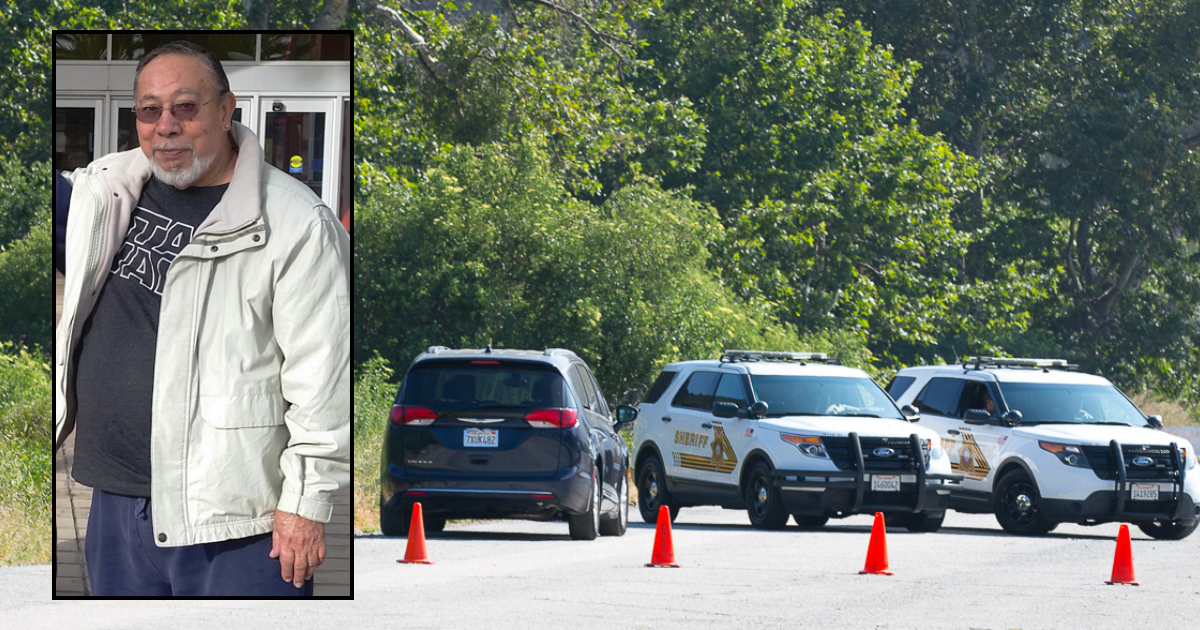 CAJON PASS, Calif. (VVNG.com) – The San Bernardino Coroner’s Office identified a man whose body was found inside a vehicle, as Alexander Morales Quiroz.

The San Bernardino Police Department reported Quiroz as a missing person, last seen by his family at 1:30 p.m. on Monday, May 29, 2017.

According to the San Bernardino Police Department, Quiroz left his residence in the 2500 block of Bonita Drive and was going to a retail outlet in San Bernardino.

On Thursday, June 01, 2017, at approximately 2:40 p.m., officers of the California Highway Patrol checked on an abandoned Chrysler Pacifica found parked near Cajon Boulevard and Swarthout Canyon Road, in the unincorporated area of Devore.

Sheriff’s spokeswoman Cindy Bachman told Victor Valley News, CHP advised they had a deceased male in a vehicle, however, foul play was not suspected to be a factor.

During the check, it was discovered the vehicle was registered to Quiroz, a 77-year-old resident of Highland.

Details surrounding the cause of death are unknown at this time.