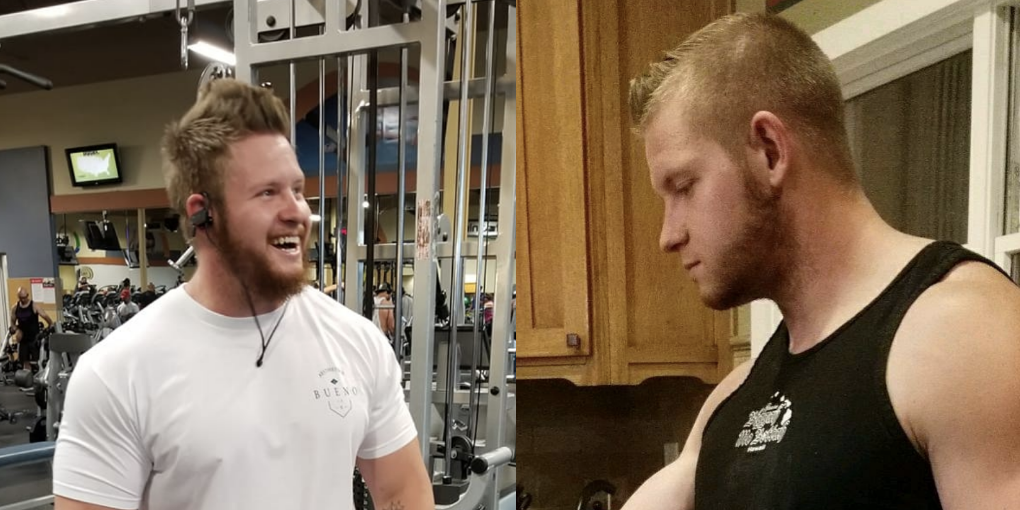 HESPERIA, Calif. (VVNG.com) — Family and friends are mourning the loss of a 23-year-old Hesperia man killed in a motorcycle accident in Eastvale.

Shawn Elder was on his way to work on his motorcycle when he was involved in a crash just before 6:00 am on August 30, 2019.

It happened on the southbound I-15 transition road to the westbound 60 freeway.

According to a PE.com article, the motorcycle went down after colliding with another vehicle on a part of the roadway that curves.

A CBS news helicopter broadcasted the crash which showed the blue motorcycle wrapped around a guardrail.

Family and friends are collecting donations to help lay Shawn to rest. According to the fundraiser description, Shawn leaves behind his father John, mother Debbie, and sister McKenna.

“This is the hardest thing I have ever had to do since I lost his older brother Matthew 5 years ago,” stated John Elder.

Shawn is remembered as funny, kind, and would give the last shirt he had to help anyone in need. Donations can be made via the following link: Elder Strong