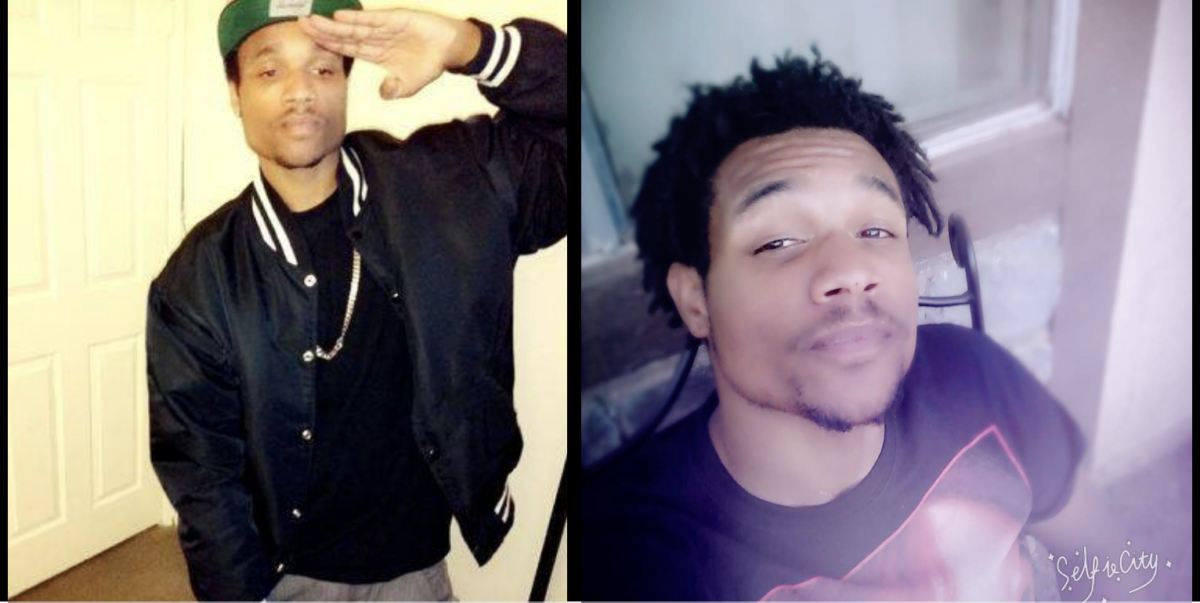 Sheriff’s officials said the Camry was traveling southbound when for reasons still unknown, the vehicle drove across the painted, double-yellow lines into the northbound lanes. “The Camry side-swiped a Gold Chevrolet S10 which was driving north on Central Road, then collided head-on with a silver Toyota Tacoma which was also driving north on Central Road,” stated a sheriff’s news release.

As a result of these collisions, two of the three vehicles sustained major damage.