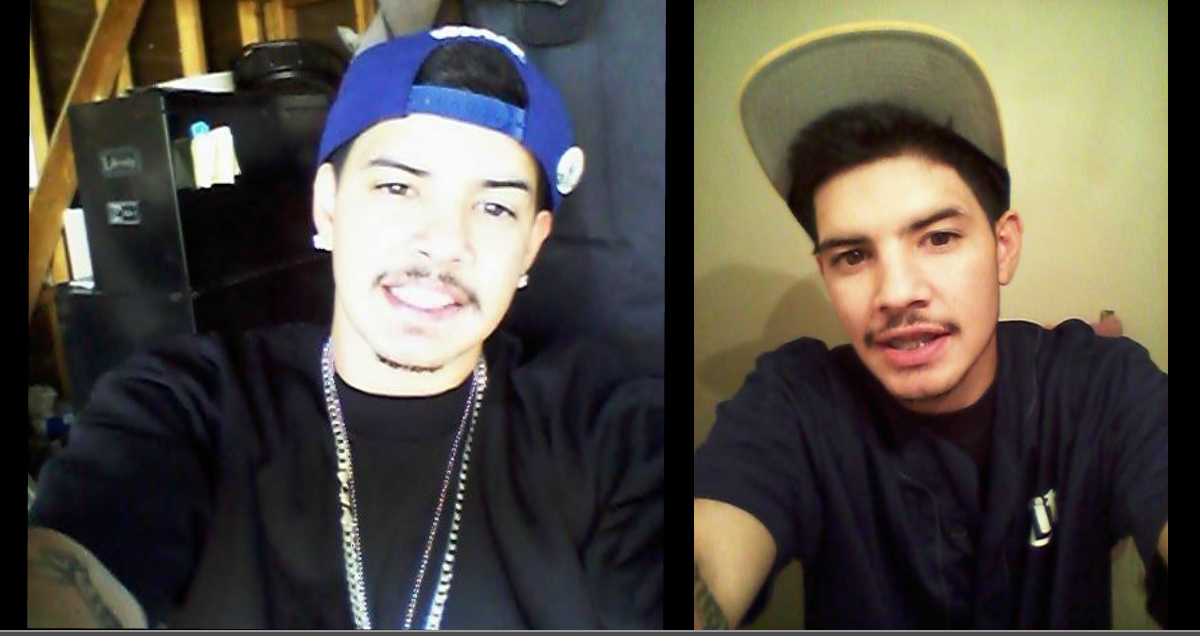 VICTORVILLE, Calif. (VVNG.com) – A 21-year-old man killed in a Monday afternoon crash has been identified as Sergio Fabian Martinez, according to the San Bernardino Coroners office.

At approximately 6:05 p.m., a 2007 Honda Accord was traveling northbound on Mariposa Road, approaching Talpa Street, after fleeing the scene of a collision it had been involved in near Mariposa Road and Nisqualli Road, Sheriff’s offficials said in a Tuesday press release.

“The driver of the Honda, Sergio Martinez, observed a vehicle entering Mariposa Road from the Victor Villa Mobile Home Park. Martinez swerved to avoid the vehicle and lost control. His vehicle left the roadway and collided with a fire hydrant and light pole before coming to rest on its side,” stated the release.

Martinez was pinned beneath the vehicle and suffered fatal injuries as a result of the collision.

Martinez was pronounced dead at the scene at 6:23 p.m.