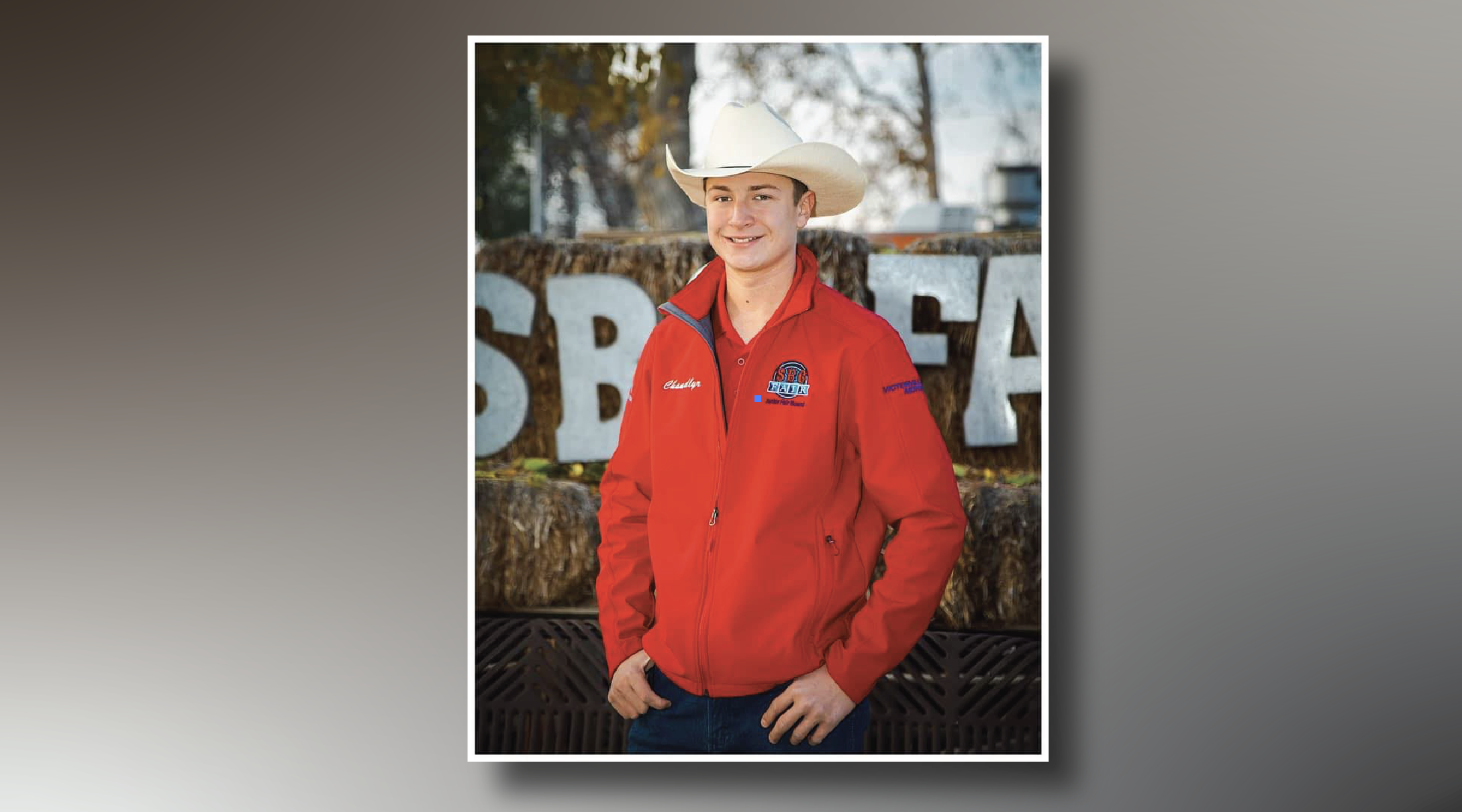 (Chandlyr Dees, 15, was killed as a result of a crash in Apple Valley on New Year's Day. - Photo Credit- Facebook)

The crash was reported Sunday at about 4:30 p.m. January 1, 2023, in the area of Standing Rock Avenue and Japitul Road.

The Apple Valley Fire Department and the California Highway Patrol, along with AMR, responded to the collision, which involved an off-road vehicle, described as an ATV, according to a neighboring resident.

A resident said that deputies shut down Standing Rock Road between Kingsdale and Moccasins Roads for the investigation. The driver of the sedan involved in the collision remained at the scene.

“The cop cars were parked on both sides of the road, but the accident was to one side, the ATV was smashed, I mean we didn’t even see the tires,” the resident told VVNG. “And the front of the car was hit, and the windshield was all shattered.”

Chandlyr Dees was rushed to St. Mary’s Medical Center in Apple Valley where he was pronounced deceased from his injuries.

According to CHP logs, the road was reopened at about 7 p.m. Sunday night. There were no further details immediately available on the collision.

VVNG has reached out to the California Highway Patrol – Victorville Office- for more details. This article will be updated as soon as more information is made available.