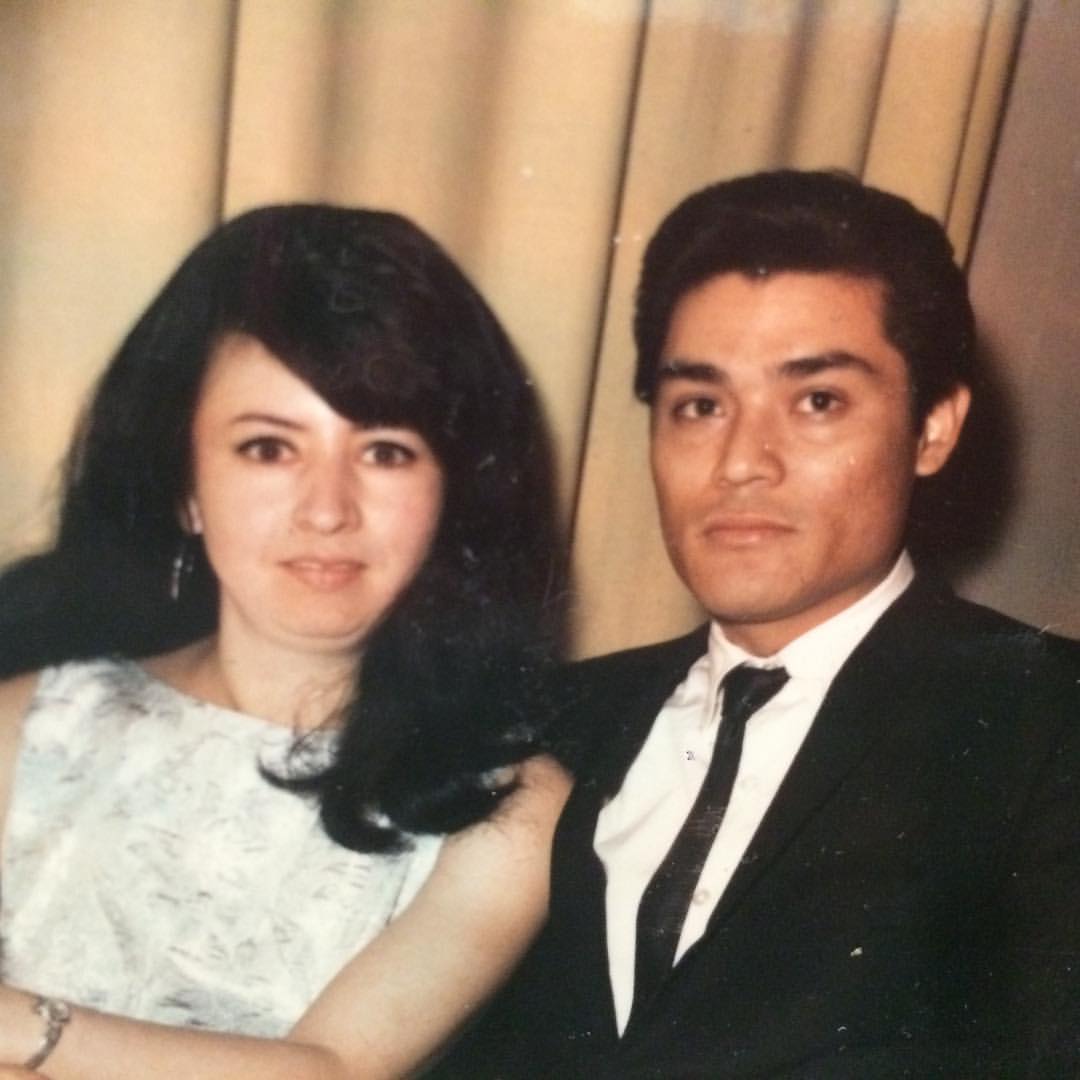 HESPERIA, Calif.(VVNG.com)- The San Bernardino Coroners office has released the identities of the couple who died in a Christmas Eve house fire.

On Saturday, December 24th at 2:58 a.m., San Bernardino County Fire responded to a report of a house on fire in the 11100 block of Redwood Avenue in the city of Hesperia.

911 callers stated the inside of the house was on fire and that people were still inside the residence.

Firefighters forced entry and found Guadalupe Palomo, 74, and her husband Lazaro Palomo Hernandez, 73, unresponsive in a rear bedroom of the home.

In an effort to save their lives, firefighters and officers attempted to perform CPR on the couple. They were both transported to the Desert Valley Hospital emergency room where they were pronounced dead.

It was later discovered the family dog also died as a result of the fire.

The couple’s daughter Sandra Palomo commented on a Victor Valley News article thanking all the first responders, officers, and neighbors. “My parents were amazing human beings with generous hearts. This is such a tragic moment for our families and friends. I’m in utter shock, devastated, my world is upside down.”

Sandra shared a very heartfelt post via her Facebook along with a photo of her parents in their younger years.

No more aches, no more stomach issues, no more diabetes, no more heartache. Today you are my angels, you will forever live on through Thomas And Luci, you showed us how to live, love, laugh. I was daddy’s girl and my mom was who I always wanted to be, determined, sassy, funny, and both so very very strong. I don’t know how I’ll feel in the next 5 minutes, but right now I feel gratitude for all the blessings you brought upon us. I don’t know what’s next, my world has been turned upside down ???? I know you’ll still lead me down the right paths, I know you’re with me, always. I miss you already #MyAngels