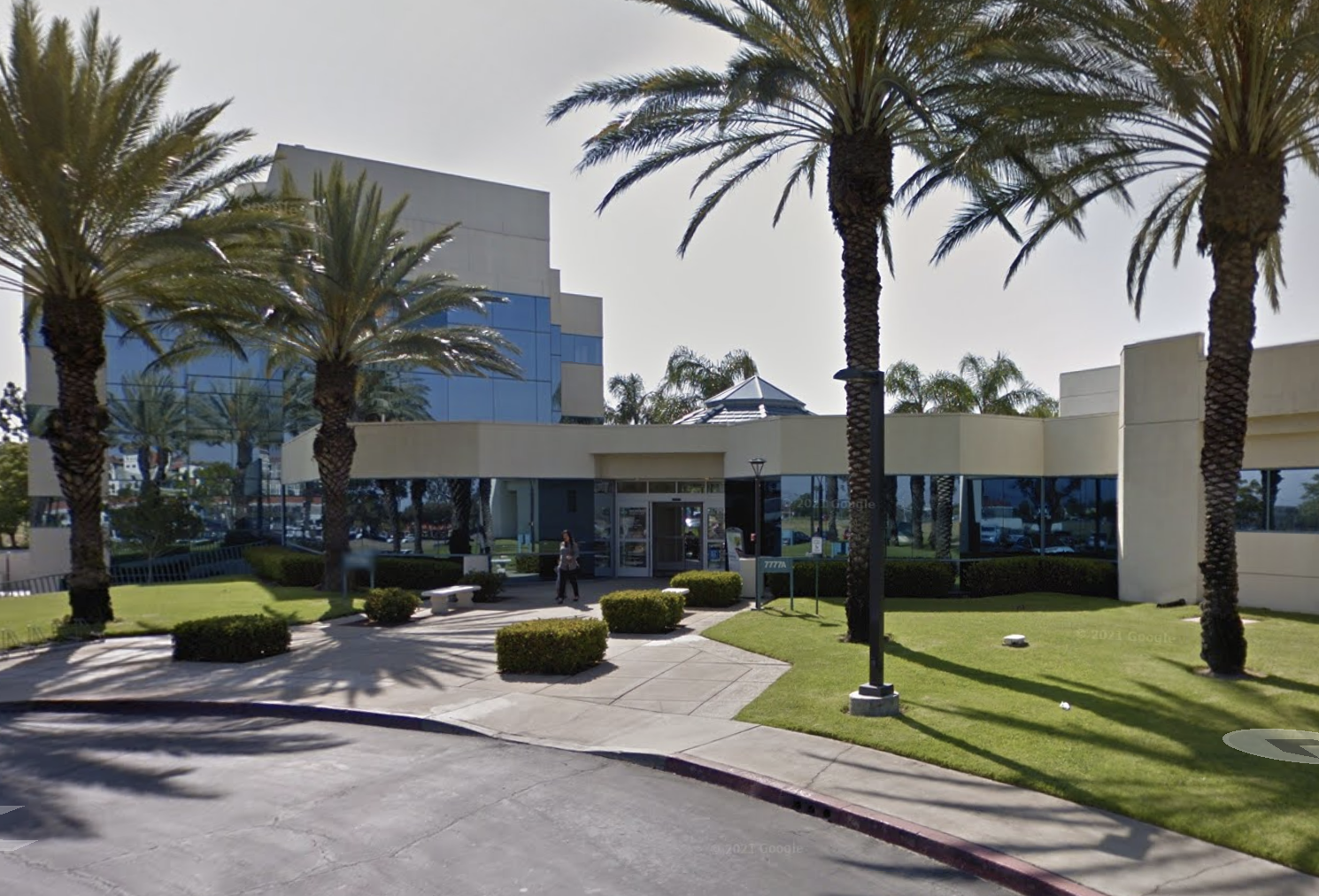 ONTARIO, Calif. (VVNG.com) — The San Bernardino County Coroner’s Office is asking for the public’s help with identifying a man that was found dead at an Ontario gas station.

It happened back on December 26, 2021, at about 10:55 pm, when 911 dispatch received a call about an adult male that was found unresponsive outside of his vehicle parked at a gas pump. The exact location of the gas station was not available.

Coroner officials said the male was transported by ambulance to San Antonio Regional Hospital where he was later pronounced deceased. The coroner’s office said there was no identification located on or near the body.

The unidentified subject was a black male with a stature of approximately 6’2” and 280 pounds. He was partially bald with black hair and brown eyes. There were no tattoos on the body.

The vehicle, which was not registered to the subject, was a white 2007 Ford E150.

Anyone with information about the identity of the male is asked to contact the San Bernardino County Coroner Division at 909-387-2978.