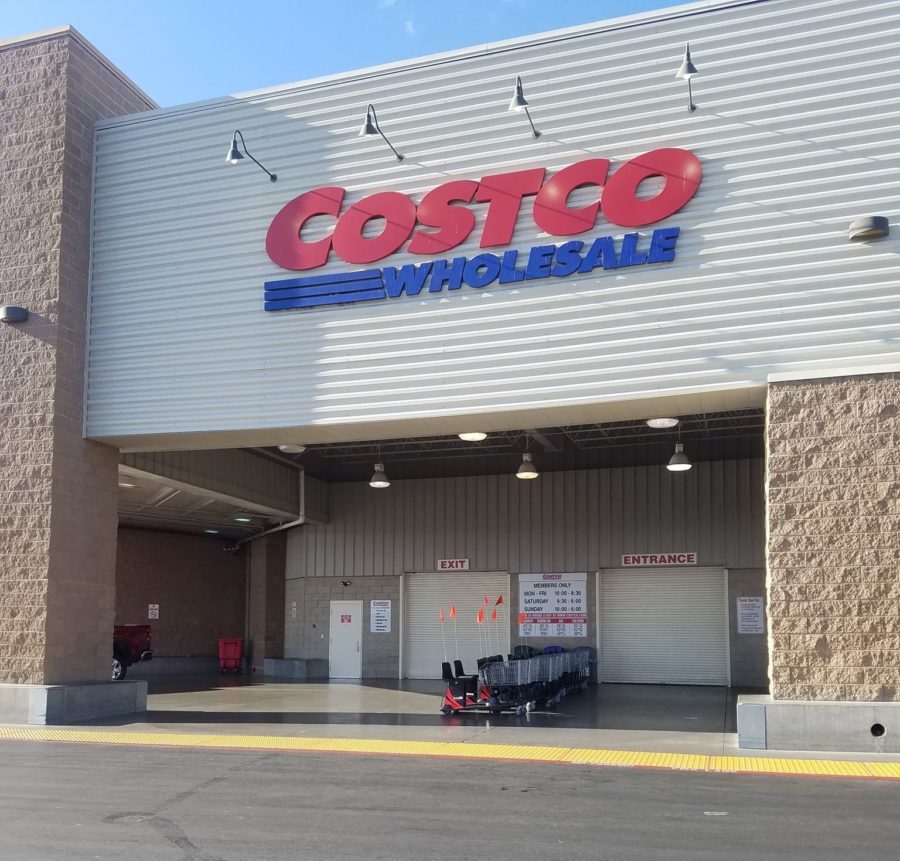 “Healthcare workers and first responders who present a Costco membership card and official identification of their role will be allowed to move to the front of any line to enter the warehouse,” stated company officials.

Costco warehouses in the U.S. are now allowing no more than two people to enter with each membership.

Until further notice, Costco warehouses are open from 8 to 9 a.m. Tuesday, Wednesday, and Thursday for members ages 60 and older, and for those with physical impairments. The pharmacy will be open, but the Costco Food Court will be closed during these hours.

Costco is not accepting returns on specific items, including:

As for the food courts, a limited menu is available and orders are only available for takeout.

Coronavirus: Yes, face coverings must be worn while driving