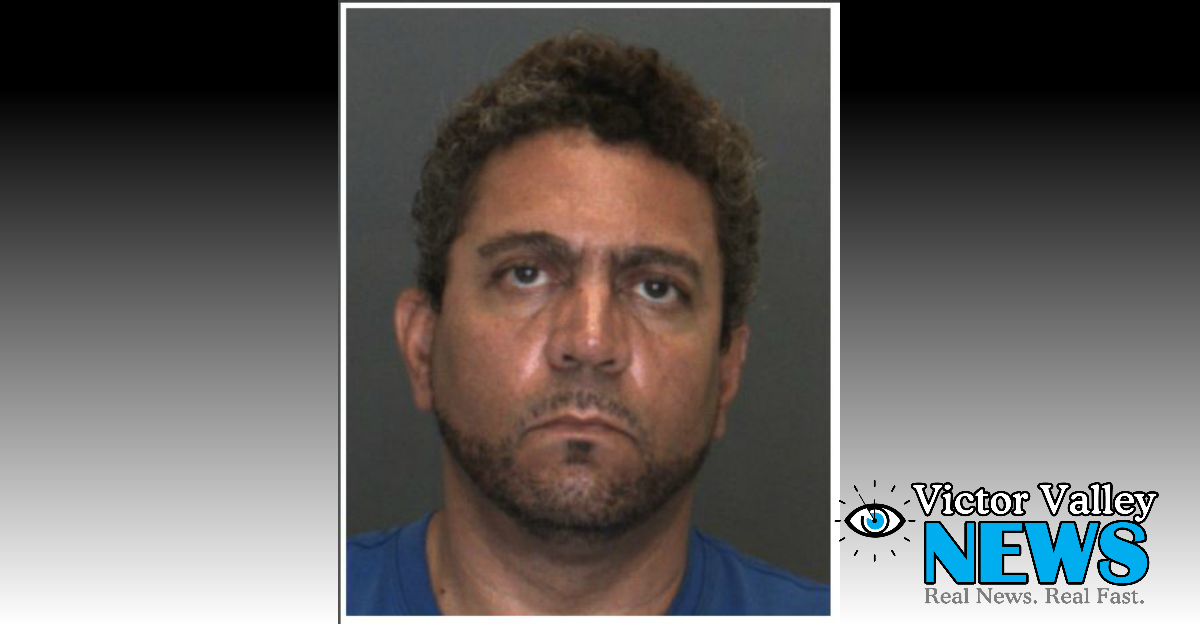 VICTORVILLE:(VVNG.com)- A 55-year-old Victorville sex offender was arrested for continuous sexual abuse of a child and detectives believe there may be other victims.

On Monday, June 27th, at 3:15 p.m. a Victorville deputy took a report of continuous sexual abuse of a child.

According to a news release, the victim reported that she had been molested by the suspect, Curtis Patrick, over the course of six years.

The suspect, who is currently a registered sex offender, was located at his Victorville residence and subsequently interviewed at the Victorville Police station.

As a result of the interview and investigation, additional evidence was obtained from his home. The suspect was arrested and booked at the High Desert Detention Center and is scheduled to appear in the Victorville Superior Court on June 30, 2016.

The booking photo of Curtis Patrick is being released, as it is possible there may be additional victims.

Anyone with further information on this case is asked to contact Detective Michael Mason, at the Victorville Police Department at (760) 241-2911. Callers wishing to remain anonymous are urged to call the We-Tip Hotline at 1-800-78CRIME (27436) or you may leave information on the We-Tip website at www.wetip.com