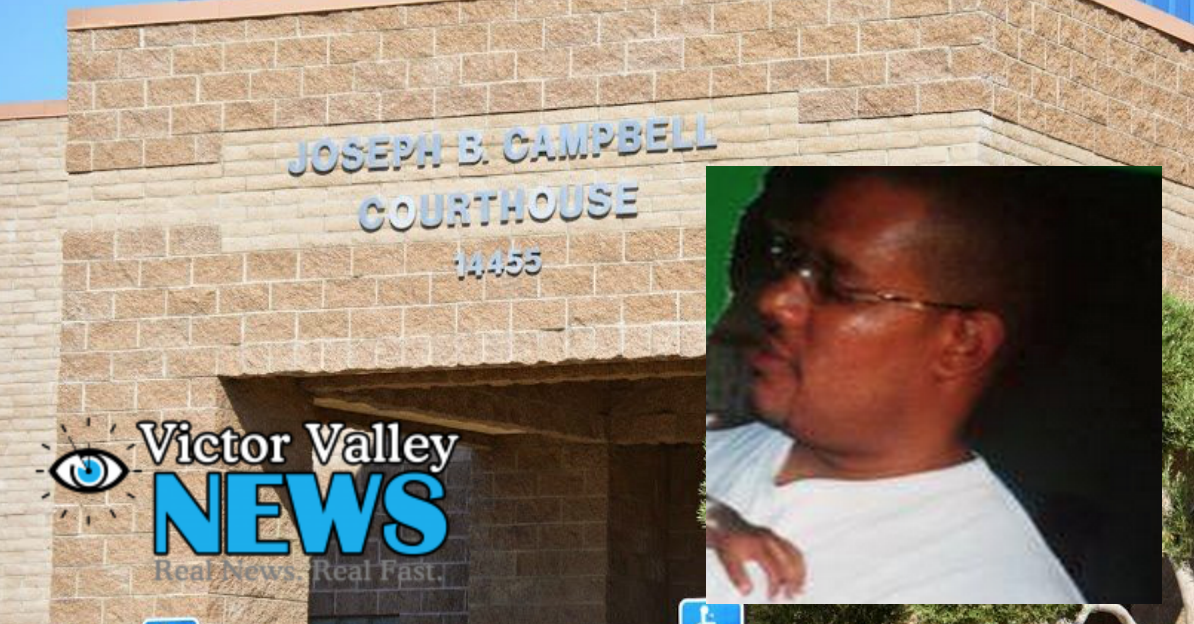 VICTORVILLE-(VVNG.com): A Victorville man was convicted, sentenced, and released for child molestation and willful cruelty to a child on Friday, July 10, 2015.

44-year-old Keir Yonos Pinket, was sentenced to 6 years and 8 months in prison, which has been fully served during his 3 years and 9 months of time served with the inclusion of equal time for conduct credit.

Pinket was arrested on October 3, 2011 after one of his juvenile victims informed family of physical and sexual abuse that took place for a number of years. Upon investigation, it was revealed that additional juvenile victims also suffered from long-term abuse by Pinket. He was arrested and booked into West Valley Detention Center on charges of sodomy, unlawful sex with a minor, continued sex with a minor, penetration with a foreign object and willful cruelty to a child.

Once arrested the San Bernardino County District Attorney’s Office filed charges against Pinket for two counts of continuous sexual abuse of a child, willful cruelty to a child and unlawful sex with a minor. At the trial readiness conference held on Friday, Pinket pleaded guilty to unlawful sex with a minor and willful cruelty to a child as part of a plea agreement to drop the other two charges.

After the 3 years and 9 months in jail awaiting trial after his original not guilty plea Keir Pinket was released on Friday at 11:15 p.m. Pinket is ordered to report to a parole officer by Monday, July 13, 2015.

At this time, it is unclear where Pinket will be residing or if he must now register as a sex offender. Information will be updated as it is received.