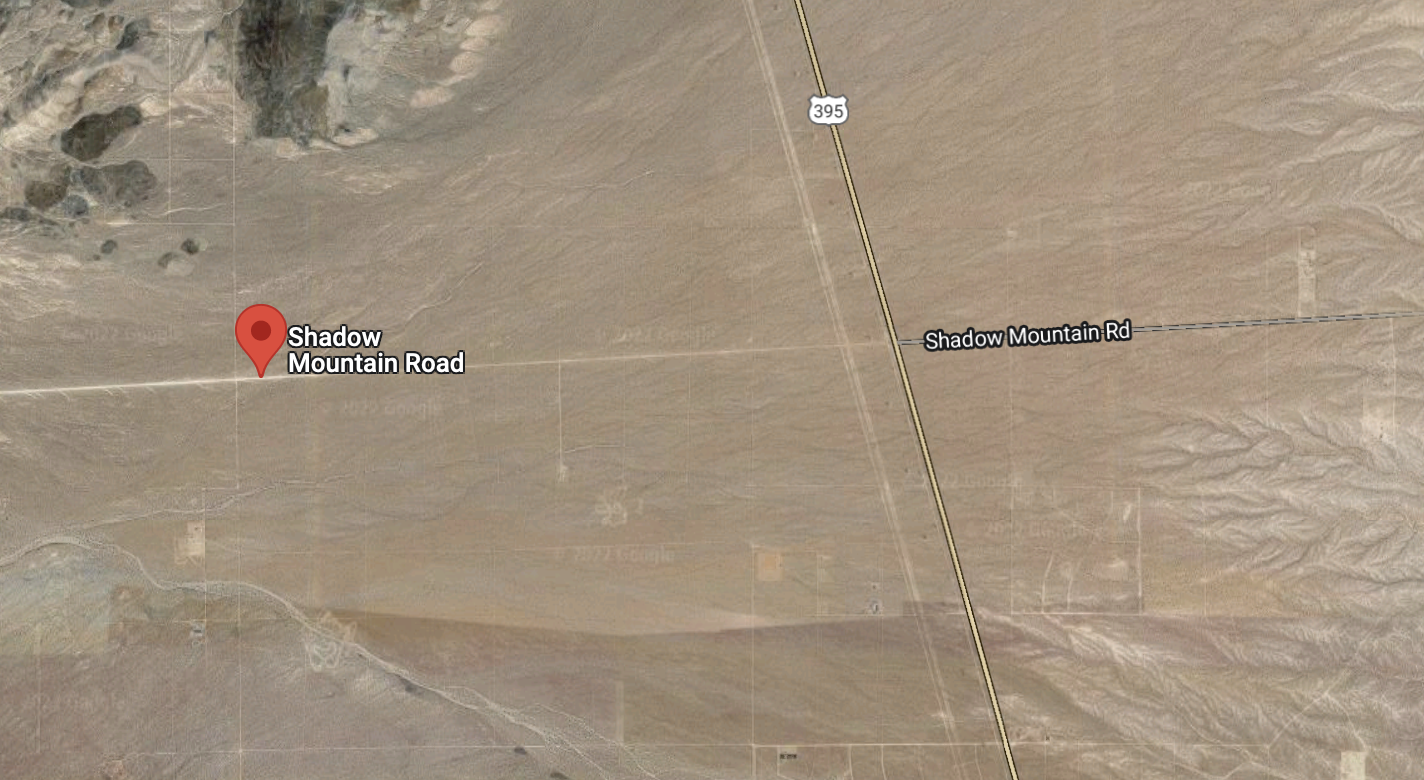 ADELANTO, Calif. (VVNG.com) — A previously convicted 37-year-old felon was arrested on multiple charges after he stole a water tank from a property in Adelanto.

On Sunday, August 28, 2022, at 4:35 pm, deputies responded to a theft call near Shadow Mountain Road and Greenbush in Adelanto.

According to the victim, the suspect, later identified as Anthony Aguirre, stole a 5,000-gallon water tank on a flatbed trailer from the victim’s property.

The victim followed the suspect, continuing to give San Bernardino County Sheriff’s Department Dispatch information on their location. Deputies stopped Aguirre at the intersection of 7th Street and D Street in Victorville.

According to sheriff’s officials, “during a search of Aguirre’s vehicle, a loaded 9mm handgun, wooden baton, methamphetamine, and approximately $4,000 in cash was located. Aguirre, who is a convicted felon, was determined to be under the influence of methamphetamine.”

Aguirre was arrested and booked at High Desert Detention Center. He is currently being held in lieu of $500,000 bail.

The investigation is ongoing and anyone with information is asked to contact Deputy J. Delano, at Victor Valley Sheriff’s Station at 760-552-6800.