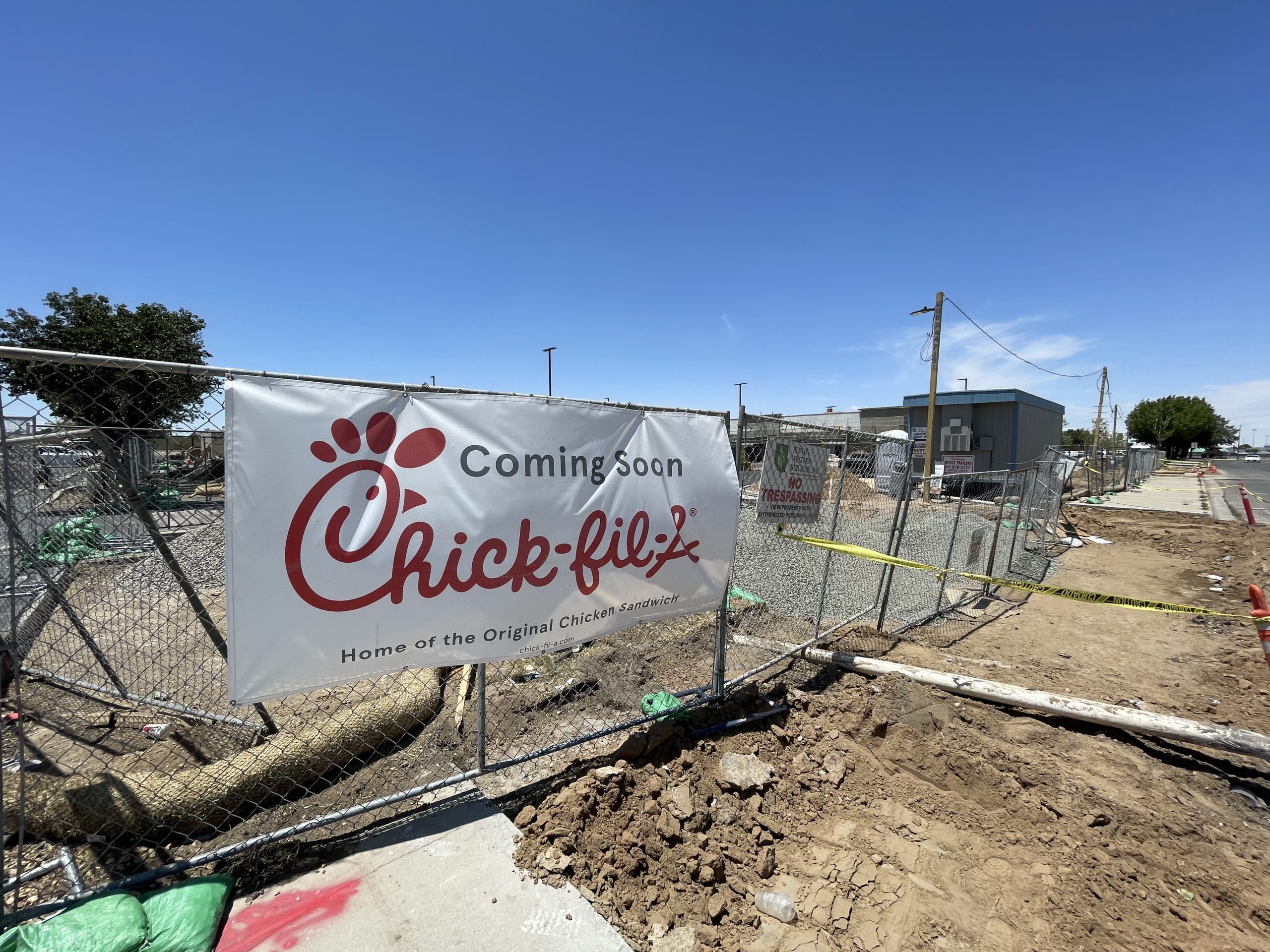 VICTORVILLE, Calif. (VVNG.com) — Construction on the first-ever Chick-fil-A in Victorville is expected to complete in July.

The 5,088 square foot restaurant currently under construction is located at 12180 Mariposa Road, near the I-15 freeway. Earlier this month, Victorville City said if all goes as planned, construction will complete at the beginning of July.

Marie Callender’s restaurant was demolished in January 2021 to make room for the Chick-fil-A that will include a double drive-thru and a patio seating area. Currently, the closest location is approximately 26 miles away in the city of Rialto.

Chick-fil-A is one of the largest American fast food restaurant chains and the largest whose specialty is chicken sandwiches. Its headquarters is in College Park, Georgia. Chick-fil-A was originally founded as the Dwarf Grill in 1946, changing the name to Dwarf House until rebranding as Chick-fil-A in 1967. (source: Wikipedia)