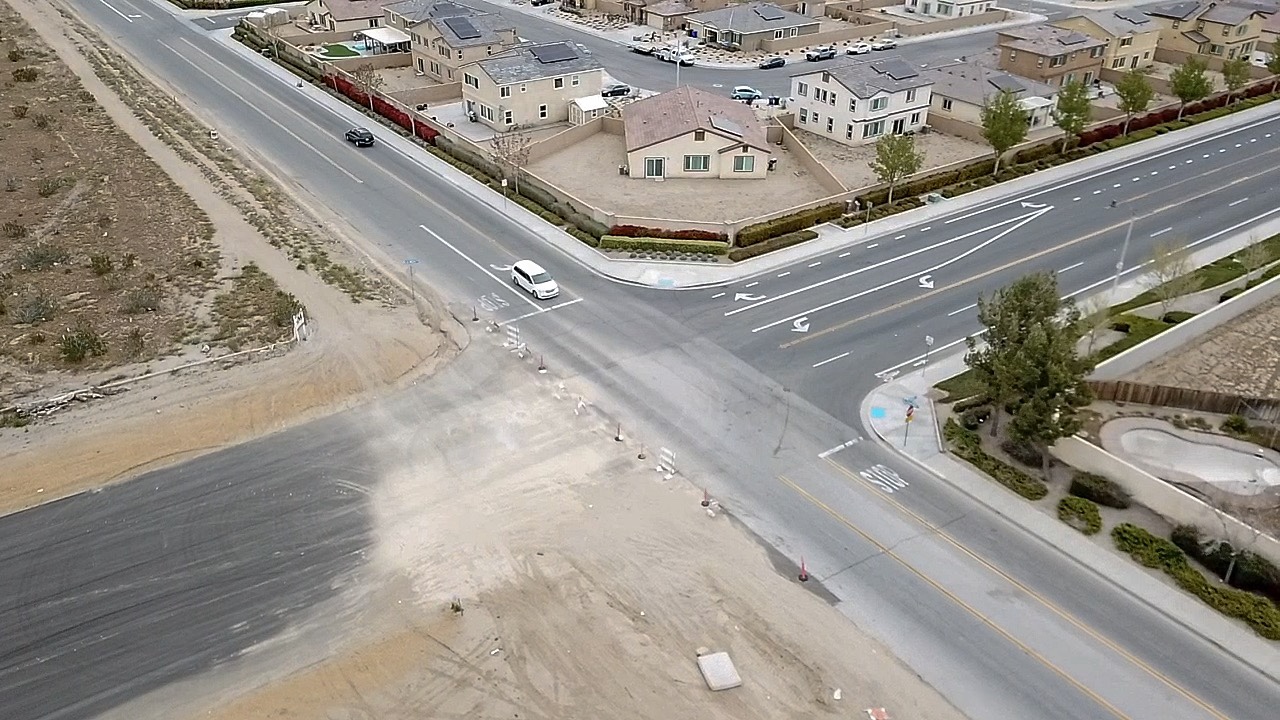 VICTORVILLE, Calif. (VVNG.com) Commuters traveling through US 395 may have recently noticed that work on the La Mesa/ US 395 project has stopped for the time being.

“We are awaiting Caltrans approval for the next phase of the project, which includes installation of the traffic signal poles, mast arms and equipment,” stated Jones.

Jones said the paving on La Mesa Road is complete and that the rest of the paving could be complete in May.

“Caltrans approval is necessary for this next phase of the project because they have jurisdictional oversight of state highways including US 395,” Jones told Victor Valley News.

An estimate for when the next phase will be complete was not available.