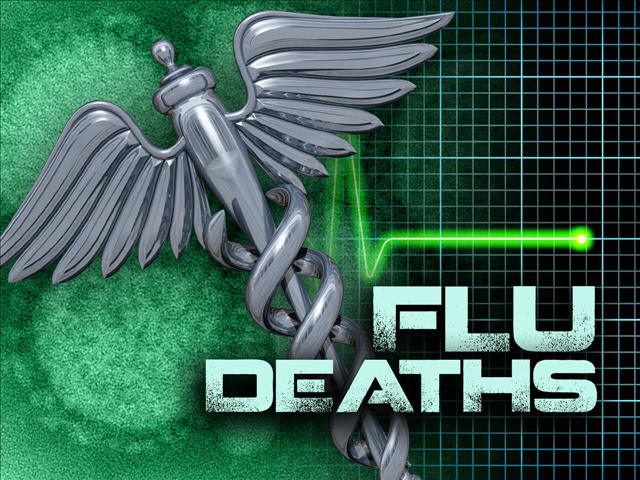 SACRAMENTO: Dr. Ron Chapman, director of the California Department of Public Health (CDPH) and state health officer, announced today the number of confirmed influenza related deaths in the state has increased by 41 to a total of 243 confirmed deaths for the 2013-14 season. Four of the 243 are pediatric deaths. There are an additional 41 deaths under investigation, not yet confirmed.

By this time last year, CDPH had received reports of a total of 26 influenza fatalities and in all of the 2012-13 season, a total of 106 deaths were reported.

The great majority of reported influenza deaths in persons under 65 years of age have occurred in people with underlying medical conditions. Most of those with reported influenza deaths had onset of illness in previous weeks. Looking at the onset of illness, the number of deaths by week appears to be decreasing. Both outpatient visits and hospitalizations have decreased, and hospitalizations are within levels that would be expected at this point in the season.

Those at highest risk – the elderly, pregnant women, infants, or those with other health conditions – who show flu symptoms should contact their physician immediately in order to get the most effective treatment. Symptoms include fever, cough, sore throat, runny or stuffy nose, muscle or body aches, headaches and fatigue. Influenza vaccine remains available and there is no widespread shortage of anti-virals for treatment. CDPH continues to closely monitor influenza activity statewide and related resources.

Visit a flu vaccine location near you to get immunized. Some local health departments may also offer free or low-cost immunizations. More information on influenza and other respiratory disease surveillance reports can be found on the CDPH website.