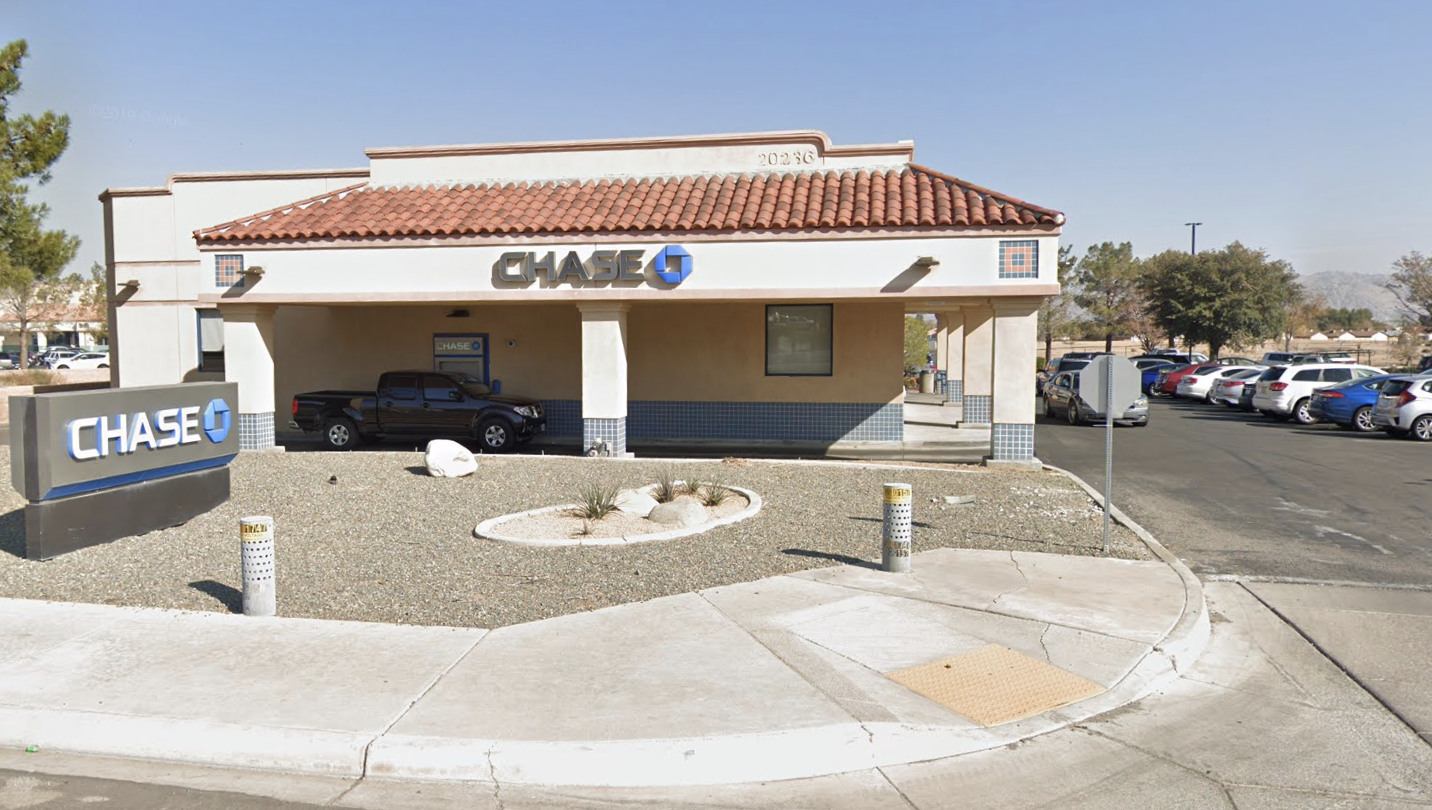 APPLE VALLEY, Calif. (VVNG.com) — A combative woman was arrested inside the Chase bank after she allegedly attempted to punch an officer, officials said.

Deputies responded to the location regarding a combative female grabbing stuff off desks and throwing it around the bank, stated sheriff’s spokeswoman Jackie Alban.

“When deputies arrived and encountered the female, identified as Laneisha Sanders, a 39-year-old resident of Victorville, she attempted to punch one of the deputies. The deputy placed Sanders in a control hold as she resisted but sustained scratches to her hand in the process,” stated Alban.

Sanders was arrested and booked into the High Desert Detention Center for PC243B Assault on an Officer. According to public booking logs, she is also charged with Driving Under the Influence (DUI) of alcohol in the City of Rancho Cucamonga and is scheduled for a preliminary hearing on October 18th. Her combined bail is set at $110,000.