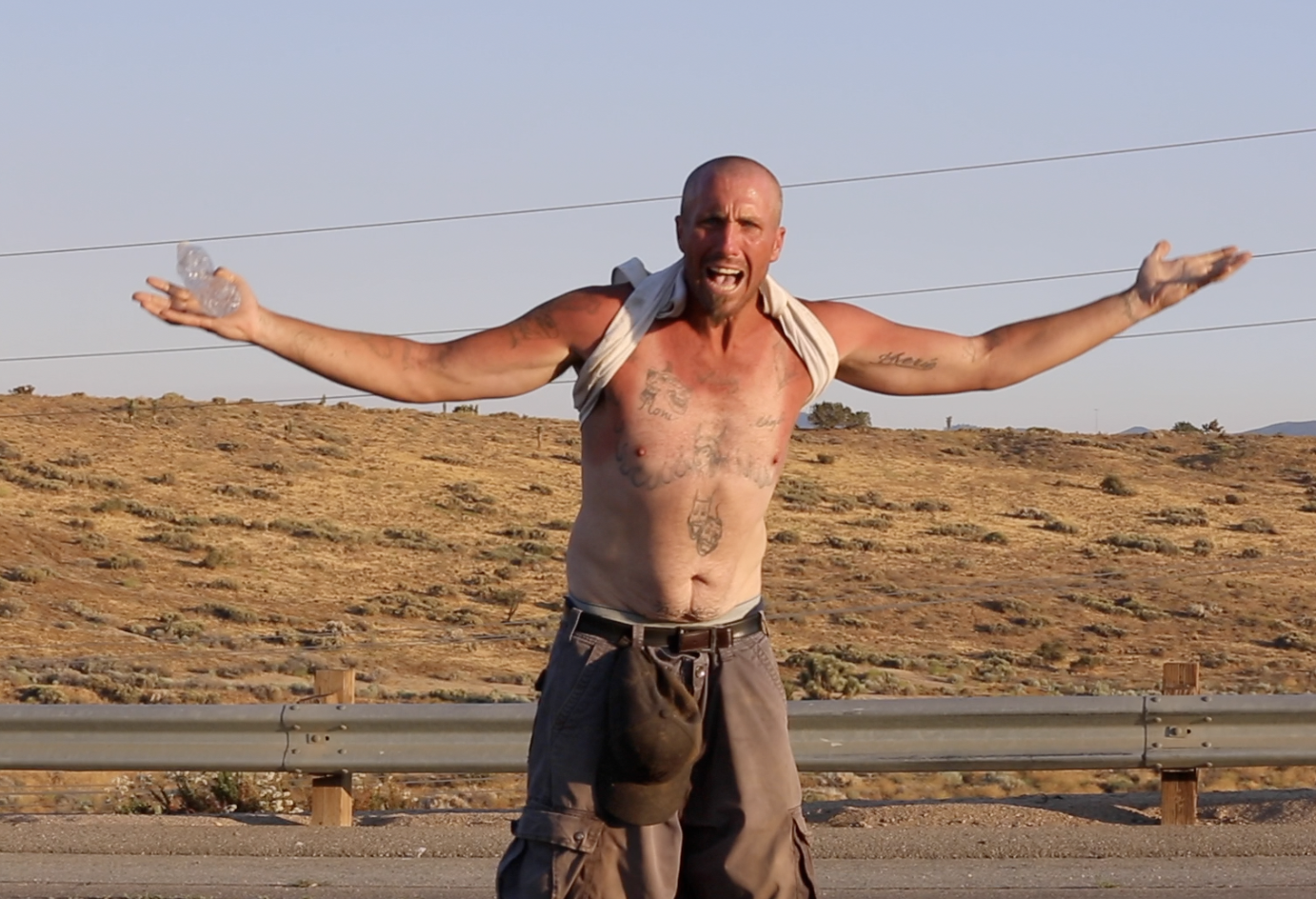 HESPERIA, Calif. (VVNG.com)  A man accused of arson became combative and damaged a patrol unit after being detained Sunday afternoon.

At 6:46 pm, firefighters from the San Bernardino County Fire Department responded to a small brush fire on Main Street just east of Highway 395 in Hesperia.

Upon arrival, firefighters were informed by several witnesses that a White male adult started the fire and then put it out moments later.

The suspect began acting erratically and running through the street when witnesses began notifying firefighters of the suspected crime.

Deputy E. Demara with the San Bernardino County Sheriff’s Department arrived on scene and detained the suspect and placed him in the back of her patrol unit.

The suspect then became combative inside the back of the car and eventually damaged the door of the patrol unit.

The man was arrested on several charges which included suspicion of being under the influence of drugs and/or alcohol, arson, and vandalism.

The identity of the suspect was not immediately available Saturday evening.