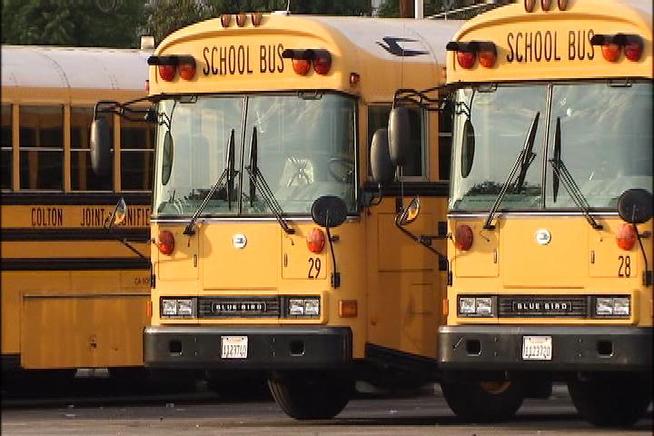 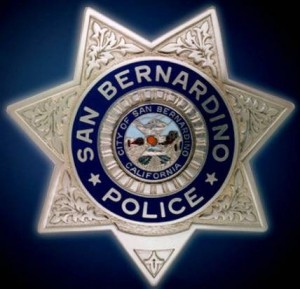 Grand Terrace: According to a San Bernardino Coroner’s press release,”On 05/07/13 at 7:44 AM, 911 calls were received by various law enforcement agencies regarding a head-on collision that had occurred between an empty Colton Unified School District bus and a silver, GMC, pickup.

Officers and deputies from various agencies responded to the location discovering that Melissa Ann Smith, a 34 year-old resident of Colton, was traveling southbound on Mt. Vernon Ave. north of Grand Terrace Rd. in Grand Terrace.

The school bus was traveling northbound. For unknown reasons, Smith’s vehicle veered in front of the school bus and the vehicles collided.

Paramedics responded to the scene from the Colton Fire Department. At 7:54 AM, Smith was pronounced dead at the scene. Deputies from the San Bernardino County Sheriff Department Major Accident Investigation Team are conducting the investigation into the collision.