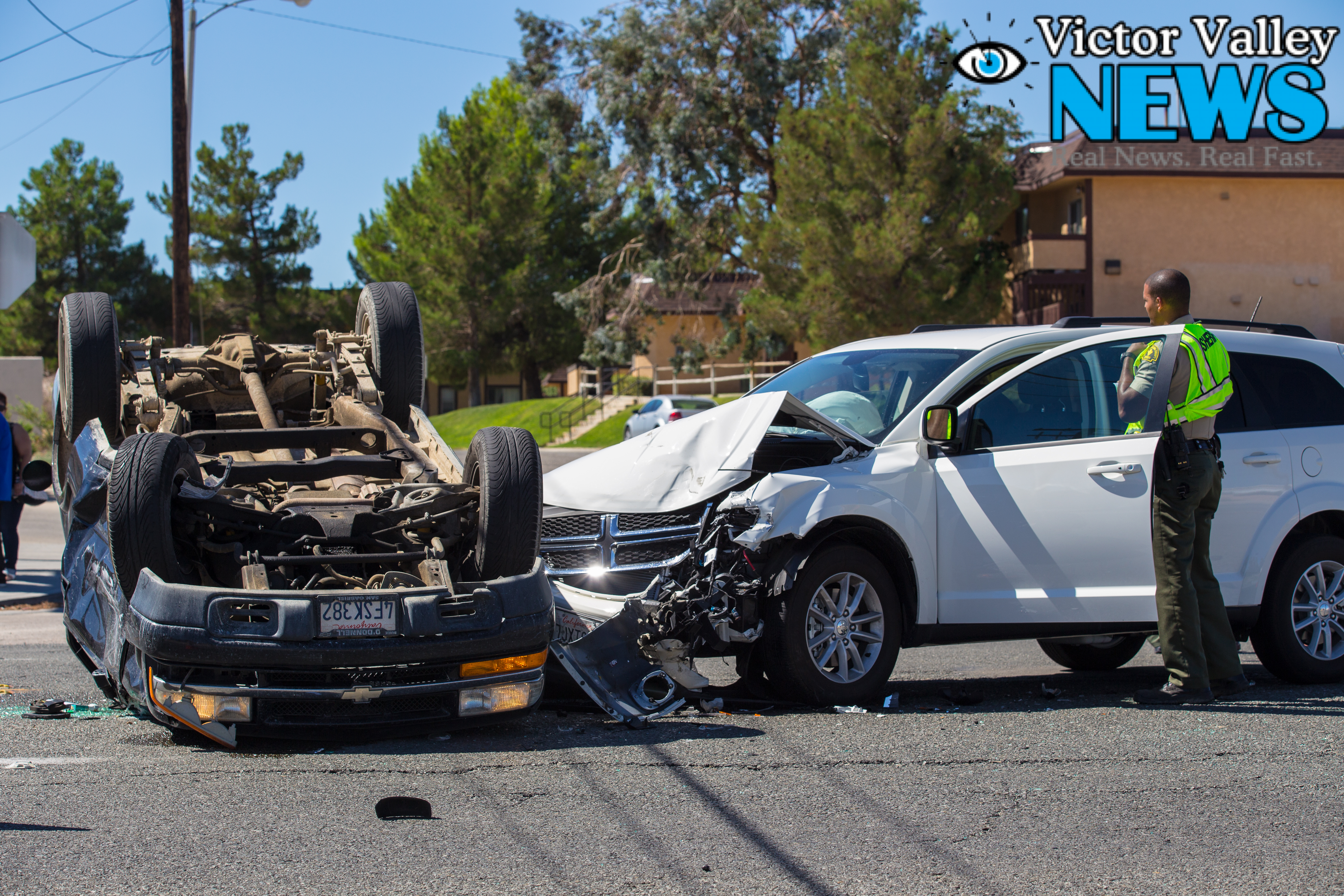 VICTORVILLE:(VVNG.com)- A two vehicle traffic collision resulted in one vehicle overturning on Mojave Drive in Victorville.

Upon arrival, officers located two vehicles, a black Chevy Blazer and a white Dodge Journey that had collided at the intersection of Mojave Drive and Condor Road. One vehicle was overturned and the other had major front end damage.

According to a witness, the male driver of the Chevy Blazer was attempting to turn onto Mojave Drive. A Dodge SUV traveling westbound on Mojave Drive was unable to stop in time and collided into the side of the Blazer causing the Blazer to overturn.

The driver of the Blazer was transported by ground ambulance to a local hospital with unknown injuries. A family of five in the Dodge SUV sustained minor injuries and were treated at the scene.

One lane was blocked in both directions of Mojave Drive. Deputies assisted with traffic control while the accident scene was cleared.

For the latest news in real-time be sure to join our FB group Victor Valley News. 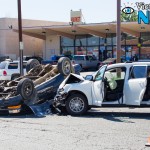 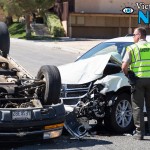 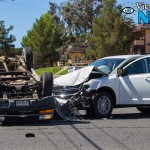