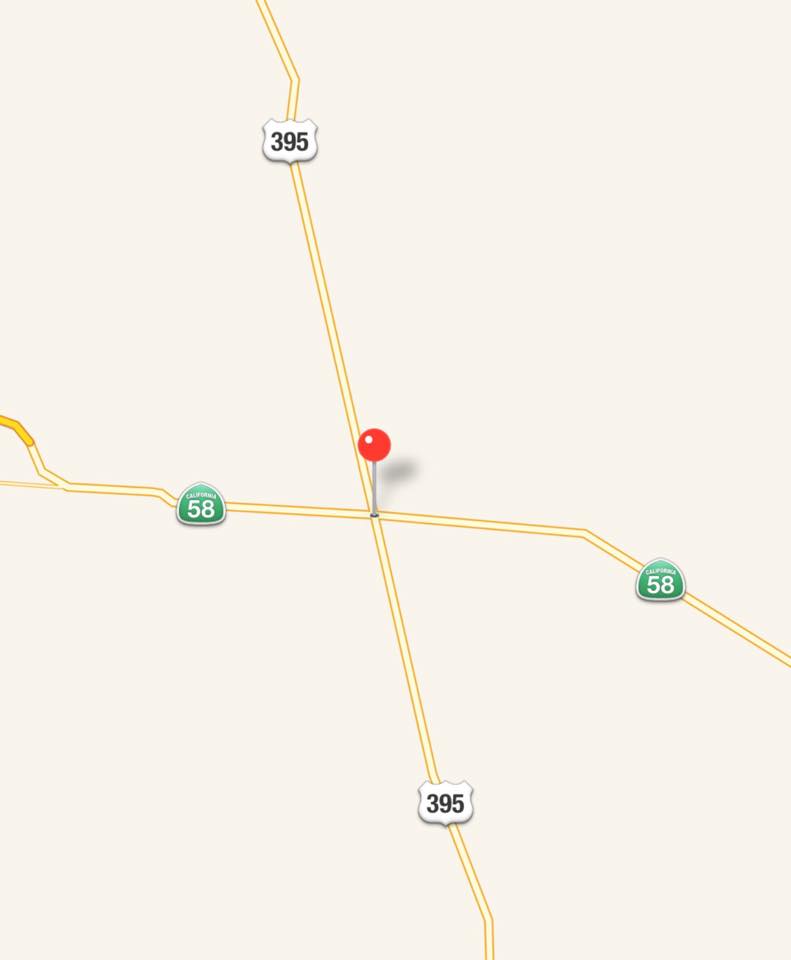 KRAMER JUNCTION: (VVNG.com)- Dispatch received a report of a collision involving two vehicles and a semi near state route 58 and US Highway 395.

According the CHP incident logs, a disabled person is trapped inside an older model Lexus. The tractor-trailer involved is blocking the westbound lanes and the trailer is empty.

Per scanner reports, an air ambulance has also been requested to respond to the crash scene. Upon arrival, first responders determined two patients sustained serious injuries and a third had minor injuries. At least one patient will require extrication from one of the involved vehicles.