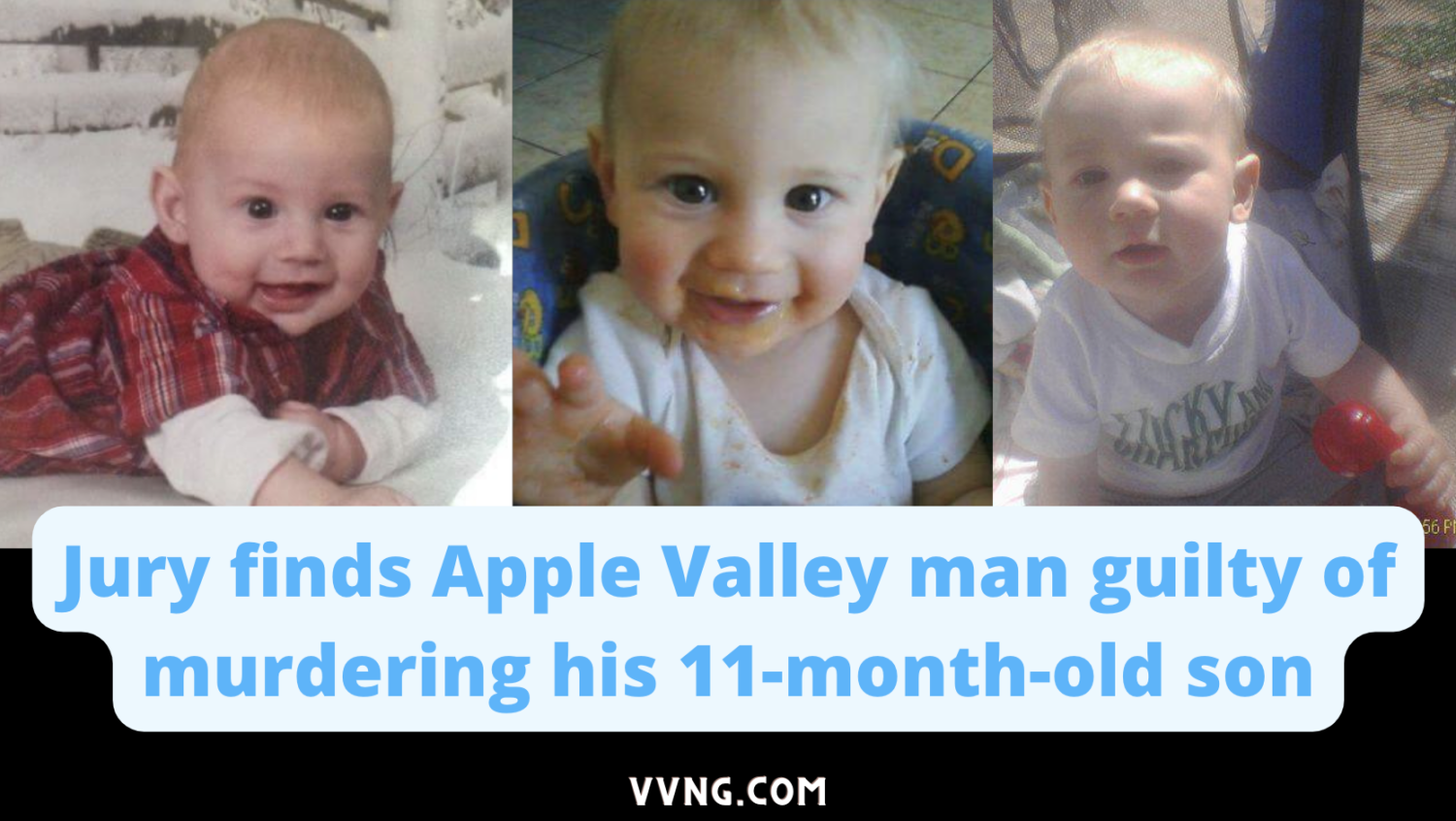 The apartment was home to baby Bradley, his father Lucas, and his girlfriend. The night of the fire an adult female and her then 2-year-old son were also temporarily staying the night.

According to a news release from the DA’s office, “a neighbor observed smoke coming out of the second bedroom, which unbeknownst to him was the baby’s nursery. The neighbor then low-crawled upstairs into the baby’s room and seeing the fire was originating from inside the crib, proceeded to discharge the extinguisher to suppress the flames. The infant’s mother at that point ran in, grabbed the baby, and jumped in another neighbor’s car who drove them to the hospital.”

The infant arrived at St. Mary’s hospital in critical condition, with 80% of his body covered in 3rd-degree burns.

Medical staff airlifted him first to Arrowhead Regional Medical Center, and then transferred him to Providence St. Josephs for further treatment. St. Joseph’s hospital staff decided to airlift him to a burn unit in San Francisco, but unfortunately the infant went into cardiac arrest mid-flight and did not survive.

“When interviewed about the circumstances surrounding the fire that led to his son’s death, Dingman displayed little emotion, and attempted to say the 2-year-old staying with them must have started it. However, arson and police investigators found that given the age, level of dexterity of the toddler, and the fact there were several points of attempted ignition by a lighter on the crib sheets, the toddler could not have started it,” stated the news release.

Officials said while most crib bedding is fire resistant, the smoldering flames ignited a knit blanket that was inside the crib with the baby.

In addition to Dingman making very little attempt at saving the life of his son, it is alleged he started the fire in order to blame the toddler, whom he disliked living with.

After going cold for several years, detectives assigned to the Cold Case Team reopened the investigation in February 2014.

On May 1, 2015 the investigation led them to travel to Waterloo, Iowa to conduct an interview Lucas Dingman. At the conclusion of the interview, Dingman was arrested for the murder of Bradley Dingman.

“After almost 11 years, with the help of San Bernardino County Sheriff’s Homicide Division, and Sheriff’s Bomb and Arson Detail, our San Bernardino County District Attorney’s Office prosecutors were able to find justice for baby Bradley Dingman when a jury convicted Lucas Dingman of second-degree murder, which has a sentencing exposure of 15 years to life,” stated the DA’s office.

Lucas Dingman is scheduled to be sentenced on May 6, 2022, at Victorville Superior Court department V2.

Related Article: Father Arrested for the 2011 Apple Valley Murder of his Son

Deceased man found in the front yard of a Victorville neighborhood