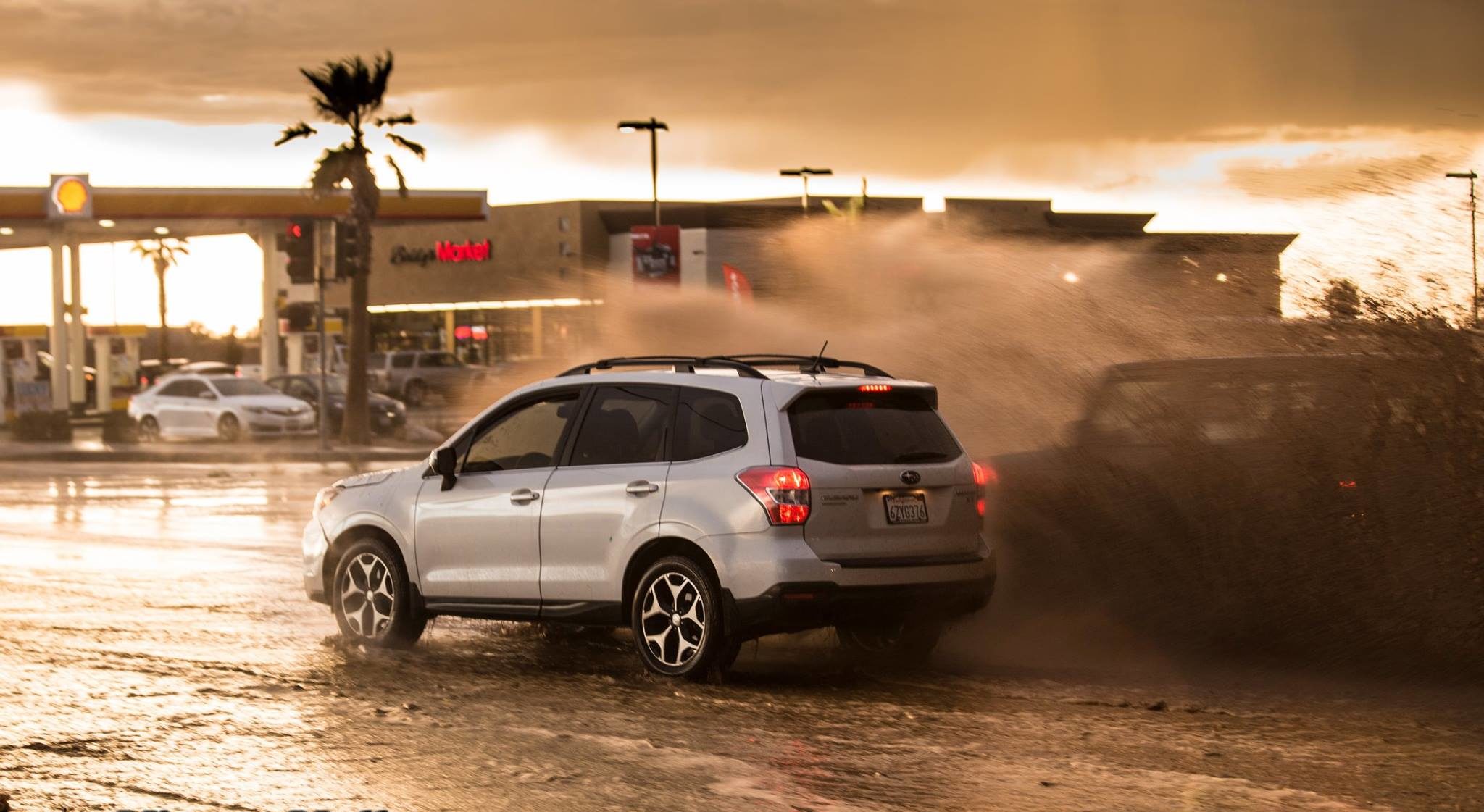 VICTOR VALLEY, CALIF:(VVNG.com)- In the month of December, residents of the Victor Valley inquired to the whereabouts of the predicted El Nino conditions. Excitement grew as drops of rain fell from the sky, which was met with disappointment when it stopped just minutes later. Those longing for rainfall will be happy with the forecast for the upcoming week.

Rain is expected to move in to the Victor Valley on Sunday night and is expected to appear daily until Friday with overnight lows ranging from 28-35 degrees and daily temperatures ranging from 45-54 degrees. Tuesday through Thursday will have rain coupled with winds of 13-16 miles per hour.

Drivers are reminded to prepare for the weather and plan ahead by adding additional time for their commute. Drivers should also check windshield wipers and replace them if necessary. Slowing down and leaving additional space between your car and the driver ahead of you is essential to prevent a  collision with the vehicle ahead of you in the case of a sudden stop.

Light rain can be more unsafe than heavy rain, since the National Highway Traffic Safety Administration warns drivers that the first 10 minutes of after the onset of light rain is the most dangerous. As rain mixes from oil it results in a slippery roadway, as the rains continue or get stronger it helps to wash away some of the oil reducing the slippery conditions.

“Rainfall totals from Tuesday through Wednesday will be 1 to 1.5 inches west of the mountains with local amounts near 2 inches in the foothills. If you have travel plans at anytime during the week, especially in the mountains, check local conditions and be prepared for inclement weather”. (source: US National Weather Service San Diego California)