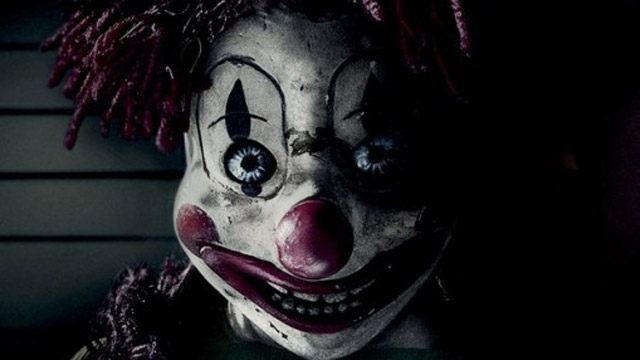 A nationwide phenomenon known as “Clowning” is currently impacting the County of San Bernardino. Clowning is perpetrated by individuals who dress up as frightening clowns and walk about town in an attempt to scare the public. The current trend has led to clowning incidents near schools, causing additional concern regarding threats at those locations.

Instances of clowning are spread via social media and are often accompanied by threats of harming students or the public. A large majority of the social media posts are hoaxes or pranks, which do not have any credibility and will not be carried out.

Law enforcement agencies throughout the county will investigate each case of clowning as appropriate. Any case of clowning that meets the elements of a crime such as; Criminal Threats, Disturbing the Peace or Inciting a Riot, will be treated as a criminal act and prosecution will be pursued. Two felony arrests have been made by local law enforcement agencies following clowning incidents within the past week.

As always, the San Bernardino County Sheriff’s department will remain vigilant in identifying any real threat to public and school safety.