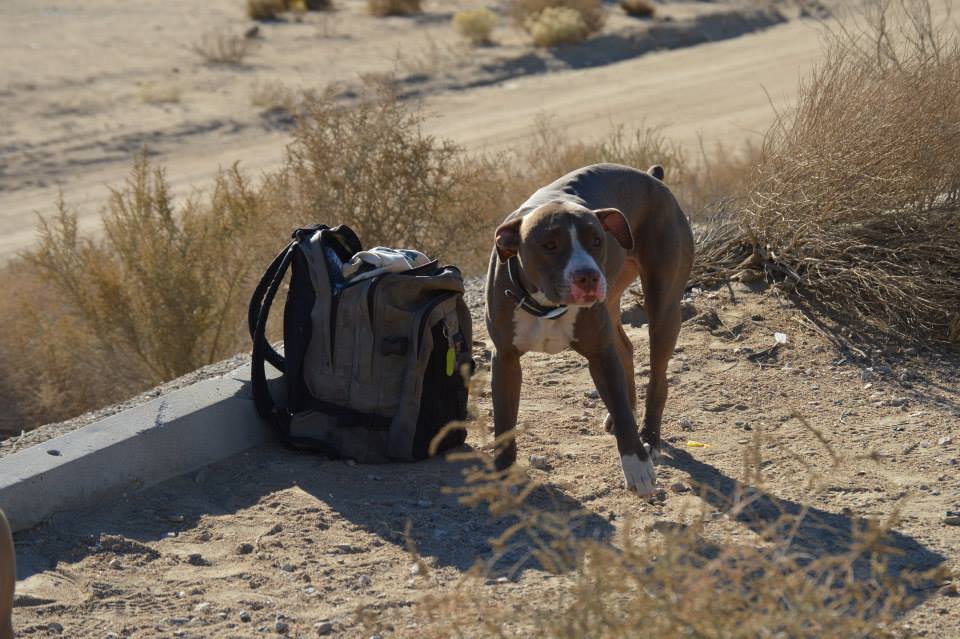 VICTORVILLE-(VVNG.com): The Mojave Riverbed to some Victor Valley Natives was once a beautiful place to visit, a peaceful place where adults and children alike were able to hang out in order to become one with nature.

More recently, the Mojave Riverbed, located on the 16800 block of Stoddard Wells Road, has been an area of major health, safety and legal concerns.

With over 4,500 emergency calls made from the area in a years time, including calls for assault with a deadly weapon, rape, and murder the San Bernardino County

Sheriff’s Department came to the realization that the state of the area was not only bringing safety concerns to the community, but also health, safety and sanitation concerns for the homeless people living within the area.

On April 13th, almost four months after the Sheriff’s Homeless Outreach and Proactive Enforcement (H.O.P.E.) team made everyone living in the riverbed area clearly aware of their intentions to move the people living in the area out of the area, the forced move the enforcement took place.

The H.O.P.E. team did not just leave the people without options, they scheduled several events with numerous resources that would fit the many different needs of those living in the Riverbed in order to transition them into permanent housing. Unfortunately, most did not attend these outreaches.

At this time, according to Det. Reginald Pahia, a H.O.P.E. Coordinator, the only enforcement action currently ongoing is for trespassing and primarily on private lands where the property owners requested assistance. This enforcement is mainly being handled by the Victorville Station as the area is patrolled on a routine basis.

Through the support of the H.O.P.E. team, several riverbed residents moved on to obtain permanent housing.

“The H.O.P.E. Team continues to work with those individuals who were previous residents in the riverbed as well as any homeless that desire assistance. Several people are currently in the process obtaining permanent

The Sheriff’s H.O.P.E. team is asking for assistance in the riverbed clean up that will take place on Saturday, June 13, 2015 from 7:30 a.m. until noon at 16868 Stoddard Wells Road in Victorville. Although some feel it is not their responsibility to assist in this clean up, the effort is a positive step toward returning the riverbed to it’s natural state.

“While we can only ask the residents of Victorville to lend a hand we would hope that they share a common goal of preserving the area for generations to come who would be able to enjoy the sight of a blight free area,” added Pahia.

Rumors have surfaced regarding the plan to sell the property, but those are all at this time unsubstantiated. The H.O.P.E team, that is in regular contact with the property owners know nothing about any talks of sale of the property or any pending sale. Many are outraged with the belief that feeding the homeless is illegal.

Feeding the homeless, in itself is not illegal and according to Det. Pahia the only legal concerns would be those trespassing on private property without permission and per Public Health Department regulations, those feeding must have the proper food handler permits.

“The law enforcement concern regarding feeding those in the riverbed area is that doing undermines their incentive for seeking help. Plus, repeated interaction with homeless subjects, including numerous panhandlers, has made it clear, from their own perspectives, that there is no shortage of food for the homeless in the high desert due to so many shelters such as the Victor Valley Rescue Mission who provide food for the homeless. We strongly encourage those who have a heart to give to do so through local charities who can legitimately help and provide services for the homeless.”