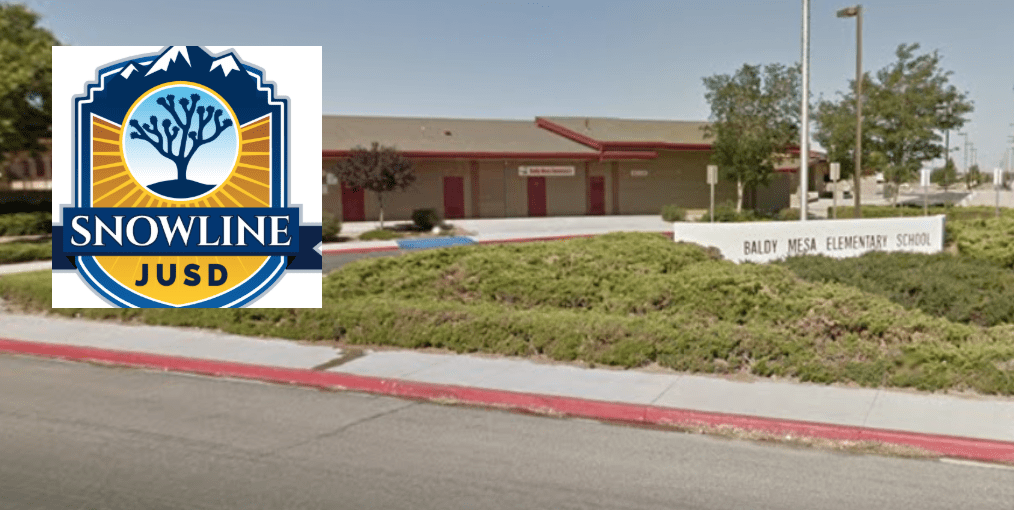 “If anything should change, we will notify our community immediately,” stated a news release.

Officials said there will also be a noticeable increased presence of law enforcement on the campus throughout the day and the days to follow.

The decision to close the school and inform all parents was made after live ammunition and razor blades were found in the playground area before school opened Monday morning.

On May 20, 2019, at about 8:45 am, the Victor Valley Sheriff’s Station was contacted by Snowline School District Police Department regarding a threat against Baldy Mesa Elementary School in Phelan.

According to school officials, staff located items on the playground, including ammunition and razor blades.

Many parents with students at Baldy Mesa are expressing their concerns on social media after a string of recent alarming events at or near the campus.

Last Monday, the San Bernardino County Sheriff’s Department and Snowline JUSD Police investigated another threat on campus after a knife was found with a threatening note taped to the blade.

Parents were notified by school officials that no students were in danger, the evidence was given to police, and that they were actively reviewing video footage.

A couple of days later, on May 14th a school police officer responded and recovered live pistol rounds in front of the school on Bonanza Road. School officials posted on social media about the event and said the ammunition was degraded/corroded and manufactured between 1940 and 1946. The ammo was likely discarded from a moving vehicle.

The San Bernardino County Sheriff’s Department has taken the lead in this investigation, dedicating detectives and deputies from the Victor Valley Sheriff’s Station.

Anyone with information regarding this crime is urged to contact Sergeant Mark James at Victor Valley Sheriff’s Station, (760) 552-6800. Persons wishing to remain anonymous can report information to WeTip by calling 1-800-78-CRIME, or by accessing the website at www.wetip.com.