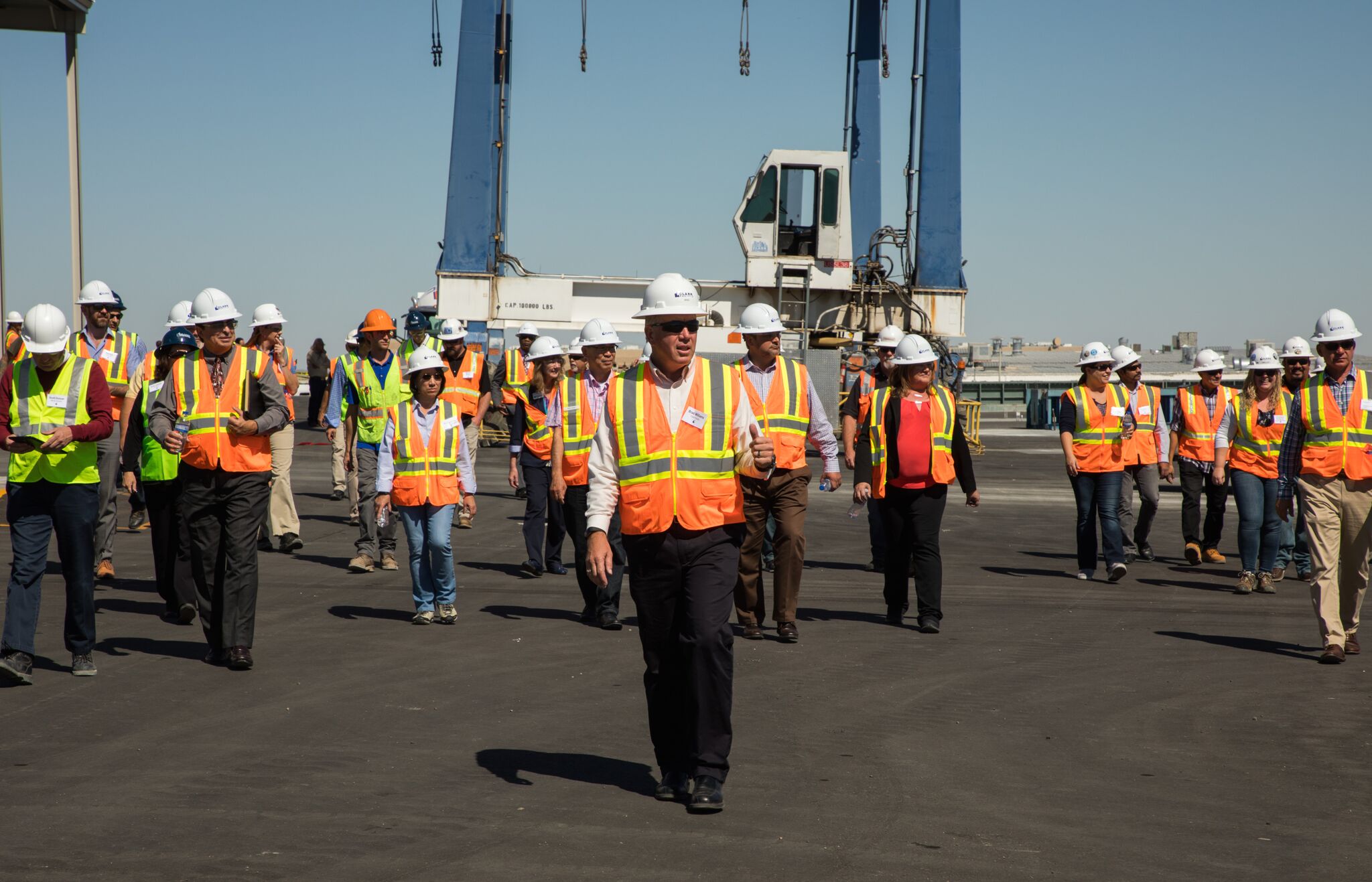 There is a significant labor shortage in today’s growing construction market—even well-managed projects are regularly over budget and over schedule. Clark Pacific’s prefabricated building systems provide cost and schedule certainty for projects, reduce overall costs, and deliver a resilient, higher-quality building for owners.

“Our new Adelanto plant expands our capacity and allows us to better serve the Southern California market with our singular approach to construction,” says Donald Clark, President of Clark Pacific. “We are changing the face of construction by moving work that is normally done at the project site to our nearby factories, where we can safely produce high-quality building products for projects throughout the region.”

Clark Pacific brings finished products to erect at the job site, which greatly reduces both project risks and the impacts on campuses and neighborhoods caused by traditional construction methods. The firm partners with construction owners and design-build teams to develop and deliver prefabricated building systems strategies for commercial and institutional projects of any size and complexity across California. 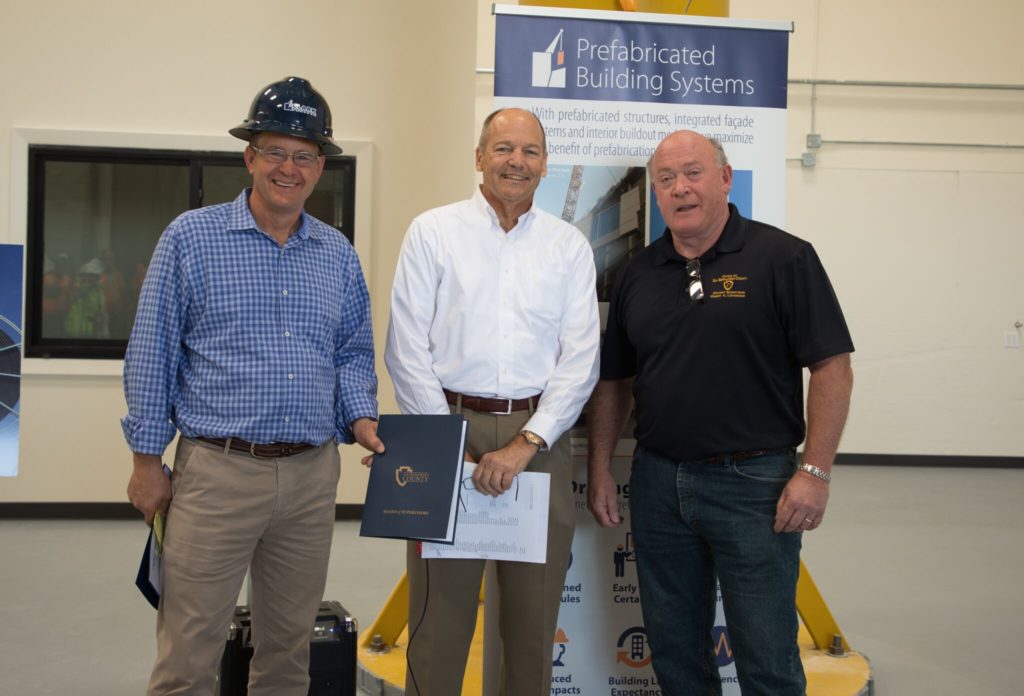 Clark Pacific has been a leading manufacturer of prefabricated building systems for over 50 years, providing leading-edge solutions for owners and developers as they face the latest challenges in developing and delivering new projects.

“We are proud to be a part of the Adelanto community,” says Donald Clark. “The city has been extremely welcoming, supportive, and appreciative of the many jobs we’re bringing to the community.”

In launching its new facility, Clark Pacific has already brought 40 new manufacturing and engineering jobs to the Adelanto community—most of which are union—and it plans to hire 30 more employees by the end of the year. Combined with an existing plant in Fontana, the new Adelanto plant significantly expands Clark Pacific’s capacity to deliver prefabricated architectural, structural, and modular systems and components for projects throughout the Southern California market. The company now has over 300 industrial acres and employs over 900 in California dedicated to prefabricated building systems market throughout the region. 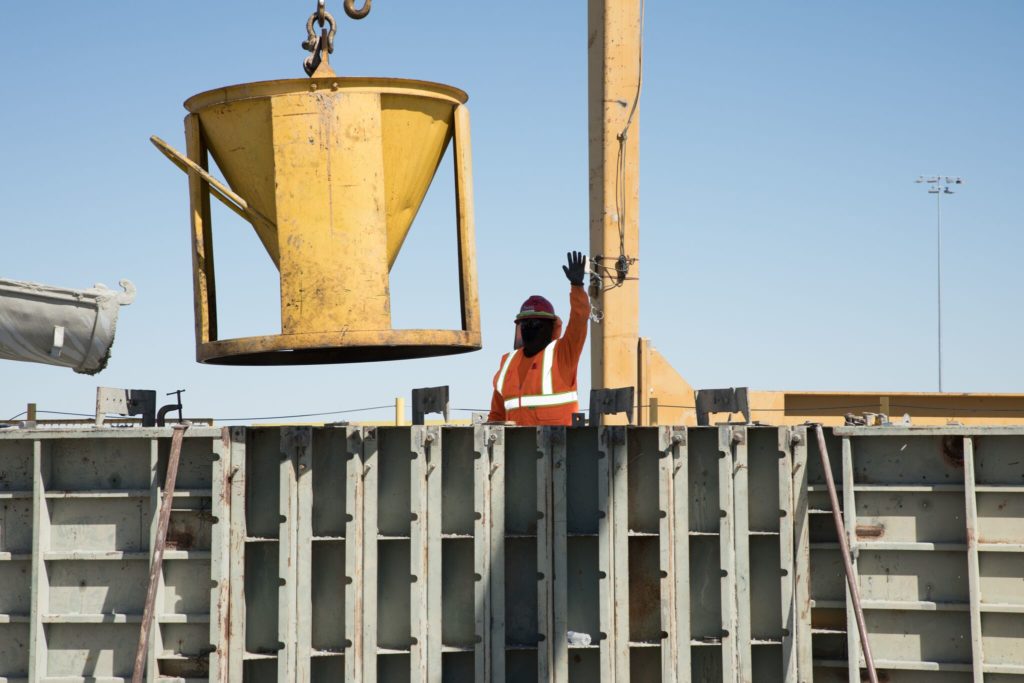 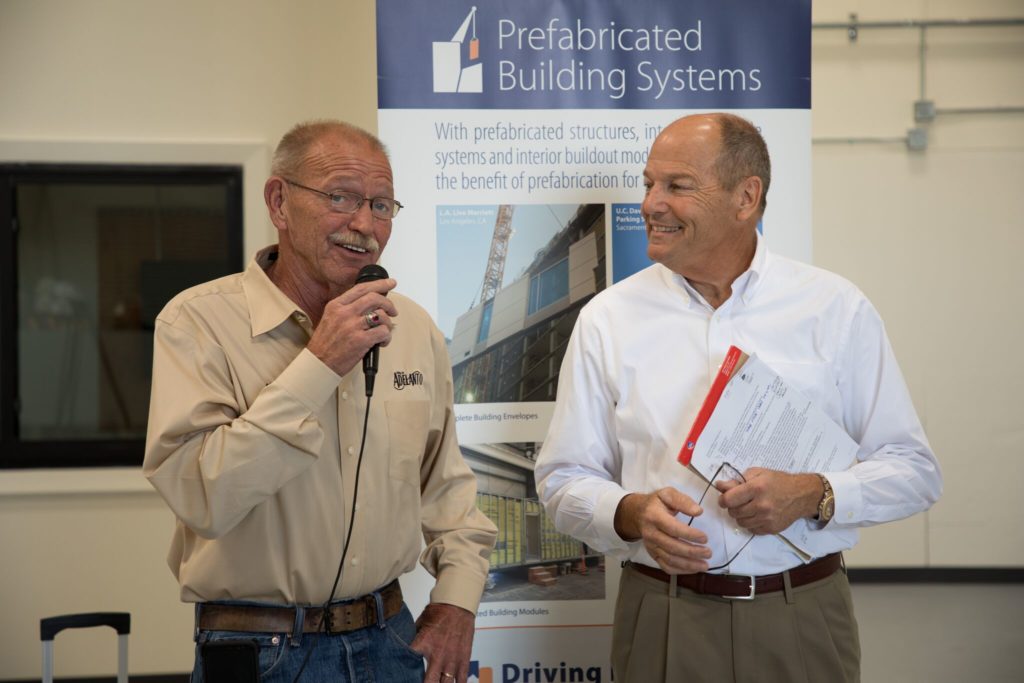