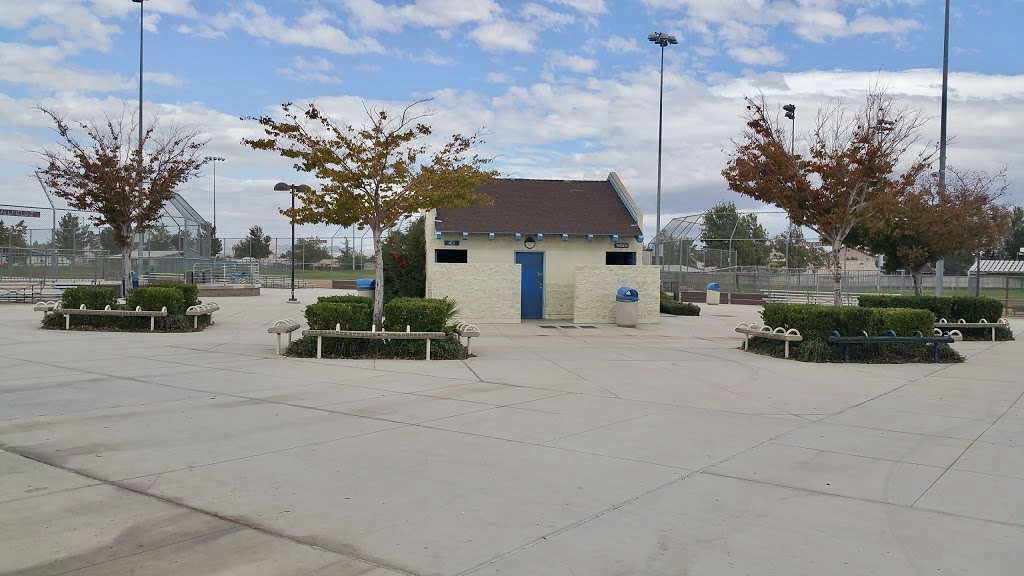 VICTORVILLE, Calif. (VVNG.com) — A man found deceased by City employees at a Victorville park has been identified as 20-year-old Brandon D. Brown.

“Deputies arrived and found the victim with drug paraphernalia near the body. Medical aid arrived at the location and pronounced him deceased,” Huerta confirmed.

The coroner identified Brown as a resident of Victorville.

No further details were released.