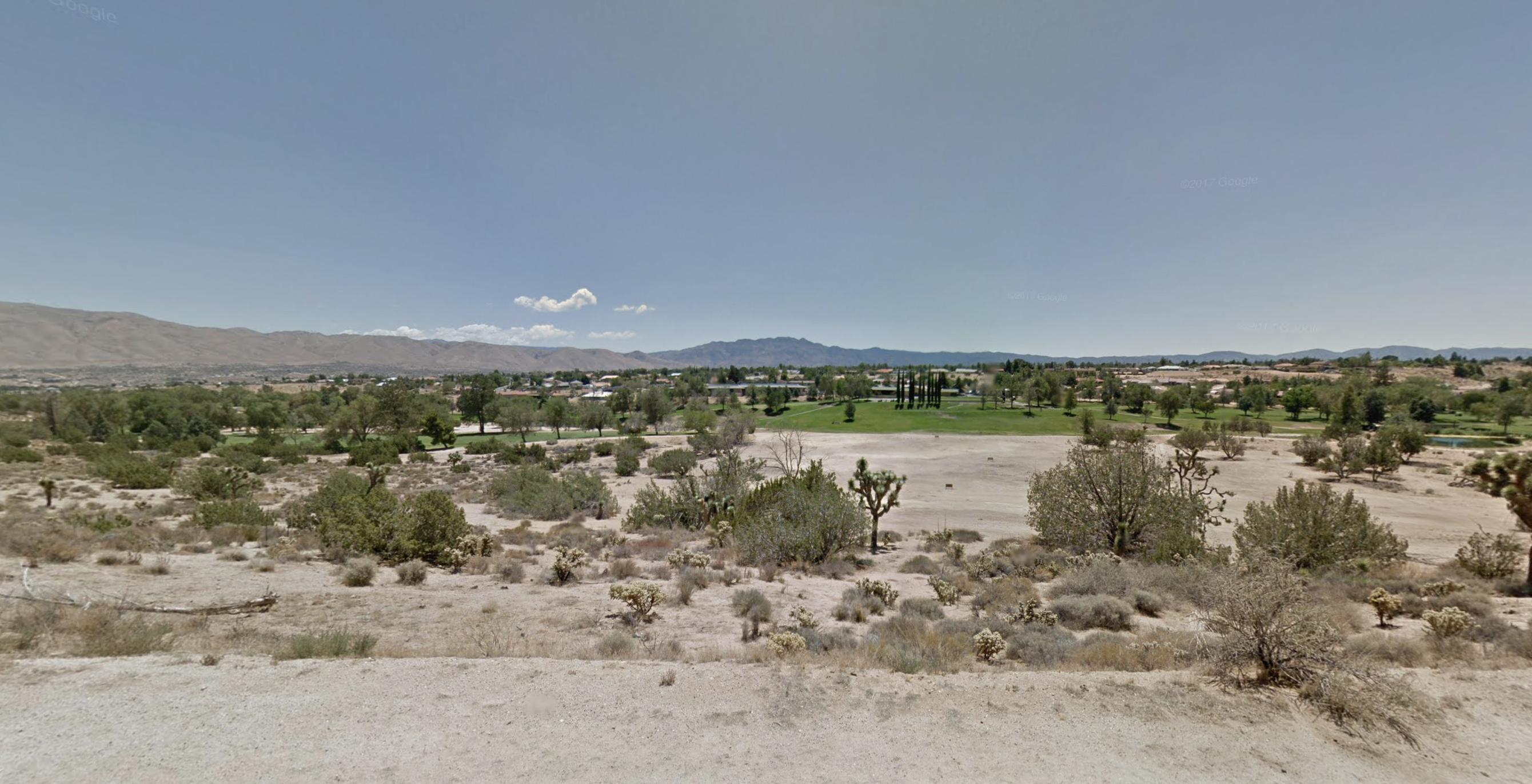 HESPERIA, Calif. (VVNG.com)— The City of Hesperia is seeking to pass a resolution at its next meeting on December 20, 2022, to start the process of seizing a property near the golf course through eminent domain.

The 15.5-acre property is located at Buckthorn Avenue, north of the Hesperia Country Club and Golf Course.

In California, eminent domain gives the government the power to take your property, even if you don’t want to sell it.

However, under the Fifth Amendment, eminent domain must be for a “public use.”

For over the past 10 years, the City of Hesperia has leased and used the vacant property as a
driving range for the benefit of the public.

However, the property owner, which operates under Mega Factors Ltd., notified the City that it no longer wanted to renew the lease with the city.

In December 2021, the City submitted an offer to acquire the property, but the owner declined the offer and did not submit a counteroffer.

The property is needed for the current driving range, in addition to facilitating and expanding City park facilities in the future, the city said.

“Furthermore, the project will include the expansion and preservation of open space for City park facilities, such as walking paths. The project is planned in the greatest public good and the least private injury,” stated the City of Hesperia.

On December 1, 2022, to comply with California law, the City gave notice to the Property Owner that the City Council would consider a Resolution of Necessity authorizing the acquisition of the Property by eminent domain.

The notice informed the property owner of their right to appear at this hearing and be heard.

While a hearing on a Resolution of Necessity is often referred to as a public hearing, the only notice required is 15 days’ notice by regular mail to the property owner.

The City said it remains open to negotiating with the property owner, and neither the adoption of the resolution nor the filing of an eminent domain case will interfere with such negotiations.

If approved by the City Council, the City Attorney will be instructed to take all steps necessary to commence legal proceedings in a court of competent jurisdiction to acquire the property by eminent domain.

“Counsel will also be directed to seek and obtain an order of prejudgment possession in accordance with the provisions of the eminent domain law so that the City may proceed with the Project while eminent domain proceedings are pending in the court,” the City documents read.

As part of eminent domain, the property owner must also receive “just compensation” in exchange for the property, and must not be deprived of his or her property without due process of law.

Despite the property owner’s representative not accepting the City’s offer, they did indicate that they are obtaining an appraisal in order to provide the City with a counteroffer.

The cost of the acquisition will be funded by the use of General Fund Reserves.