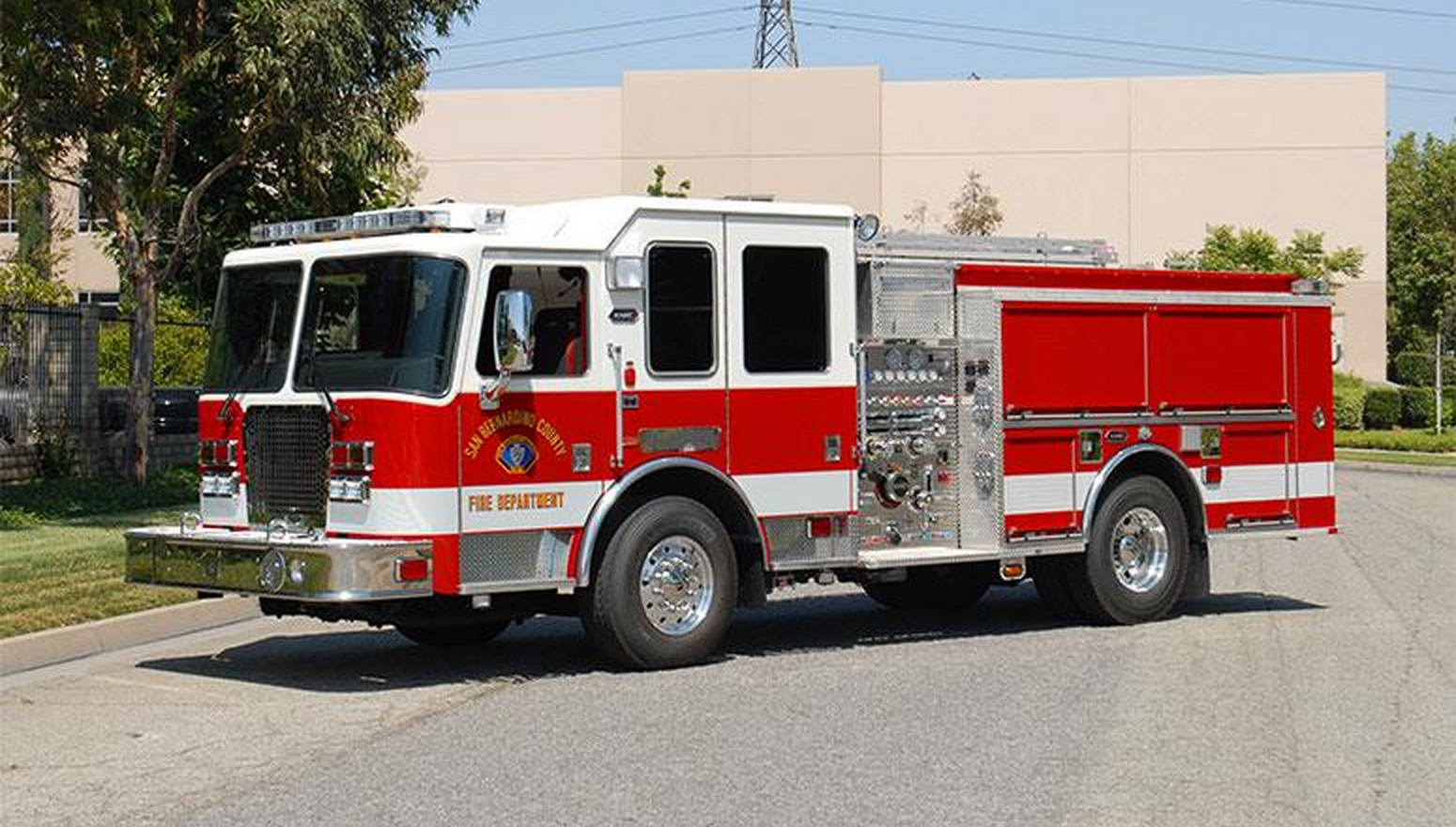 (VVNG.c0m)- It is with great pleasure that the City of Victorville and the San Bernardino County Fire Department announce they have been awarded two Assistance to Firefighter grants totaling nearly $550,000 by the U.S. Fire Administration, a branch of the Federal Emergency Management Agency (FEMA).

The Victorville City Council continues to place a high priority on public safety, and is being rewarded for such. A majority of these grants are awarded for safety equipment such as protective clothing and breathing apparatus. However, in this case, due to the City of Victorville’s dedication to public safety, especially during the economic downturn and their commitment to not close or brown out fire stations, they are being awarded this rare grant to purchase fire apparatus.

The grants will be used to purchase a Type I Structural Fire Engine as well as 7 fire-engine mounted Mobile Data Computers (MDC).

The new Type I Fire Engine will replace a dilapidated 1989 fire engine at Station 311 (located near the Fairgrounds) and expected to be placed in service in early 2015. The new engine can carry 500 gallons of water and is capable of pumping 1,500 gallons of water per minute. The engine will be equipped with a full array of firefighting equipment and extrication tools.

The Mobile Data Computers will be installed in all fire engines and fire trucks as part of an ongoing effort to find ways to reduce response times to incidents by providing up-to-the-second information and mapping capabilities.

The grant requires a 10% match from the City, ultimately saving the City hundreds of thousands of dollars to replace this piece of apparatus.

“County Fire continues its efforts to find funding sources to replace aging equipment and purchase state of the art equipment that will ultimately benefit the citizens we serve” stated Division Chief Dan Munsey. “This is yet another partnership opportunity to provide premier fire service to the residents of Victorville.”

Fire Station 311 is the busiest station in the High Desert, responding to over 7,000 calls for service in 2013. They serve the I-15 corridor from Victorville to Barstow and provide mutual aid to surrounding communities. Station 311 is manned with two crews of full-time professional firefighter paramedics.

Hostage Call Determined to be a Hoax