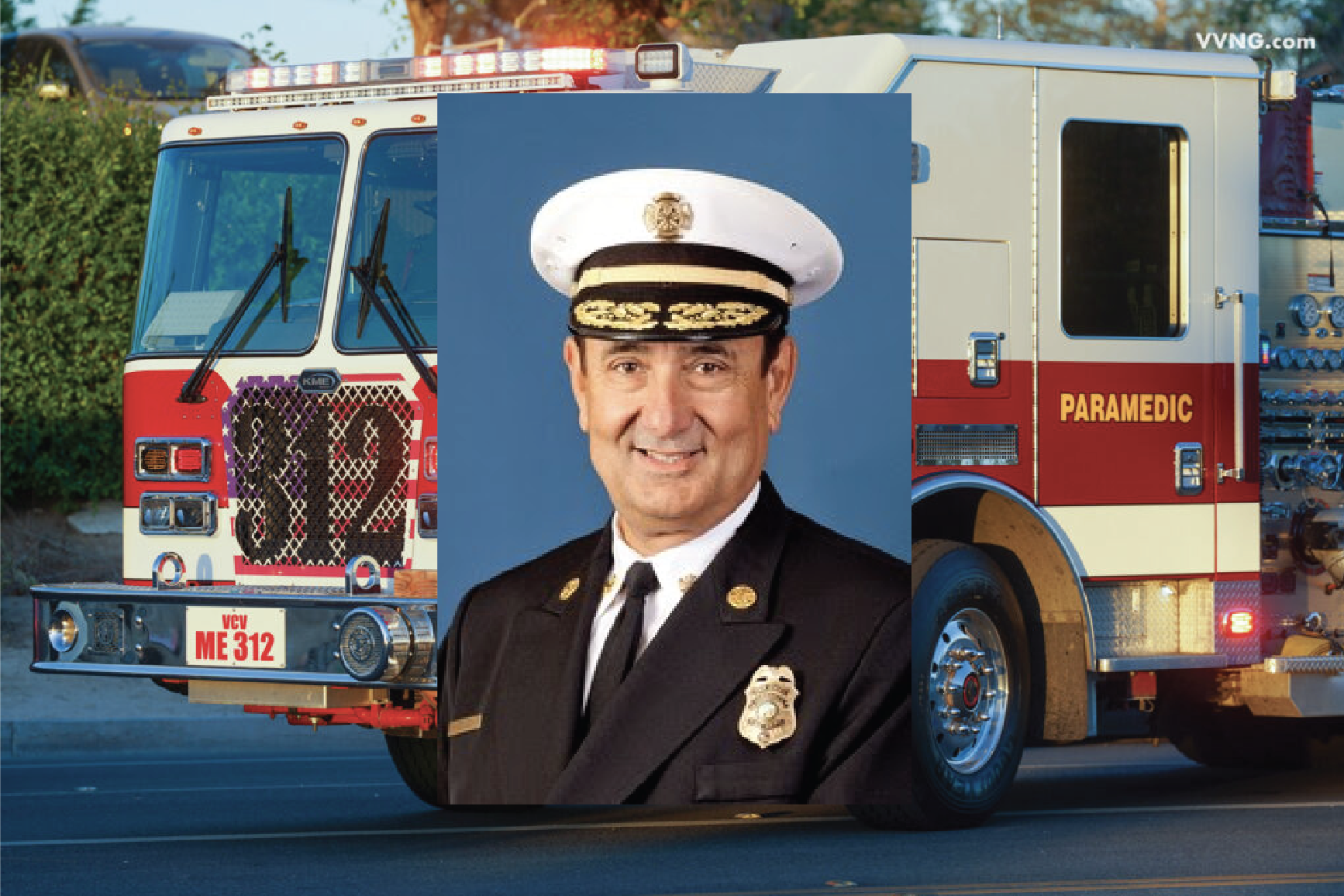 VICTORVILLE, Calif. —  Today, the City of Victorville announced that William “Willie” Racowschi, a 35-year veteran of the fire service and retired Torrance Fire Chief, will serve as Interim Victorville Fire Chief effective Dec. 31.  Racowschi will serve as interim chief while the city conducts a nationwide recruitment for its fire chief.

Prior to his appointment to Torrance Fire Chief in August 2008, Racowschi served as the department’s administrative division chief responsible for all administrative and communication functions.  He distinguished himself by implementing new systems that increased department efficiencies and for establishing training programs that developed firefighters to be successful in the fire service.  Racowschi retired from the Torrance Fire Department in 2015.

“We wanted a talented fire professional to serve as our interim chief, so we cast a very wide net and received a great deal of interest from folks wanting to serve in this leadership role.  We are gratified by the positive response and believe it exists because of the desire to be involved in the formation of a new fire department,” said Victorville City Manager Keith Metzler.  “We selected Chief Racowschi because of his demonstrated leadership skills, and because he’s the best fit to keep Victorville Fire moving forward.”

Born in Italy, Racowschi moved to San Pedro, Calif. at age 12.  He received an associate of arts degree in fire science from Los Angeles Harbor College and a bachelor’s degree from California State University in Long Beach.

Racowschi assumes command from Brian Fallon who accepted the fire chief position with a small fire department on the Central Coast, a location where he and his family have always hoped to relocate.

“I wish Chief Fallon the best in this new life endeavor, and I thank him for his leadership and dedication to Victorville Fire,” said Metzler.  “He has helped advance our fire department and helped us see an even greater vision of what our department can become.”

Located in Southern California at the high-point between Los Angeles and Las Vegas, Victorville is the leading city for both industry and retail in the High Desert region.  Victorville is a growing, vibrant community that is home to approximately 135,000 residents and some of the area’s largest employers.  Clean air, abundant mountain vistas, family-friendly recreational activities, spectacular sunsets and breathtaking night skies entice locals and visitors alike to fall in love with this city that is within a few hours of SoCal beaches, National Parks, mountain retreats, and other major attractions.  Ontario International Airport is less than an hour away.  More information about the City of Victorville is available at VictorvilleCA.gov.

Related Topics:victorvilleVictorville Fire Department
Up Next