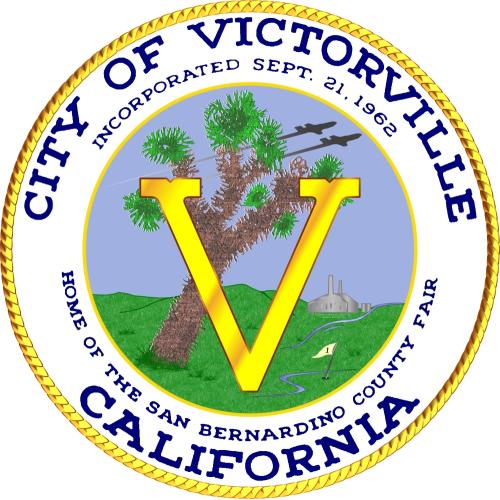 Press Release: The City of Victorville and Southern California Logistics Airport Authority (SCLAA) have been made aware staff of the Securities and Exchange Commission filed a complaint with the commission today regarding bonds sold by the SCLAA. We have not had an opportunity to review the complaint, however, the facts as we understand them to be from recent discussions with SEC staff attorneys are not supported by evidence currently in their possession.

The City and SCLAA will have a more complete release, including evidence we believe will refute the complaint. It is unfortunate SEC staff did not fully consider all of the evidence in their possession before choosing to file the complaint. This investigation has cost the City in excess of one million dollars to date. Unless new facts and evidence, previously unknown to the City and SCLAA, are included in their filing, we believe we will be able to completely and successfully defend the actions.