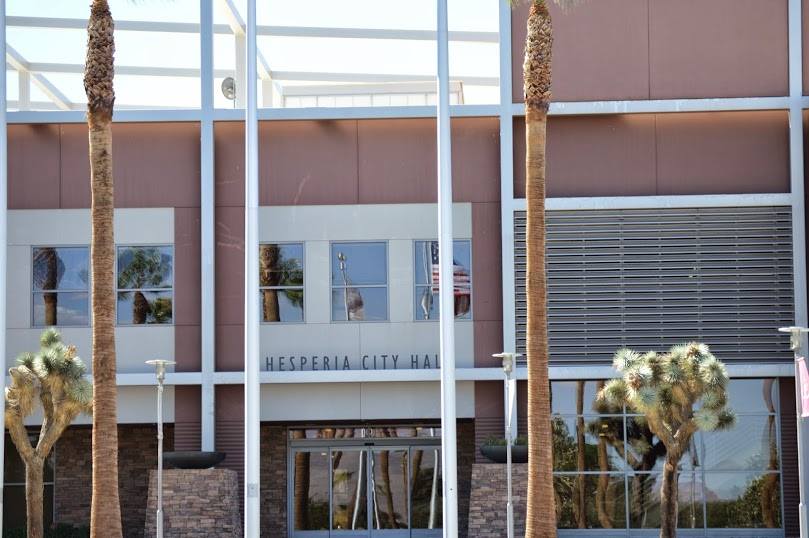 HESPERIA-(VVNG.com): The Hesperia City Council meeting is set for Tuesday, July 21st at 6:30 p.m. to discuss regular city business as well as the controversial decision on the ordinance prohibiting the sale of single-serve alcoholic beverages.  If approved by the city council at this meeting, by majority vote, the ordinance will go into effect for all Hesperia city stores in 30 days.

According to the City of Hesperia spokeswoman, Rachel Molina, the ordinance is being presented to the city council to  address public nuisances that may arise from the sale of single-serve alcoholic beverages. The city is  hoping that this restriction, if put into place, will help to reduce these nuisances that include, but are not limited to public intoxication.

Molina added that the Hesperia Police Station believes that this ordinance, if approved, will reduce the occurrence of habitually intoxicated people loitering outside of Hesperia businesses.

This type of ordinance is not new to the county of San Bernardino or even the high desert. Last year the city of Victorville put a similar ordinance into place for new businesses in the city.