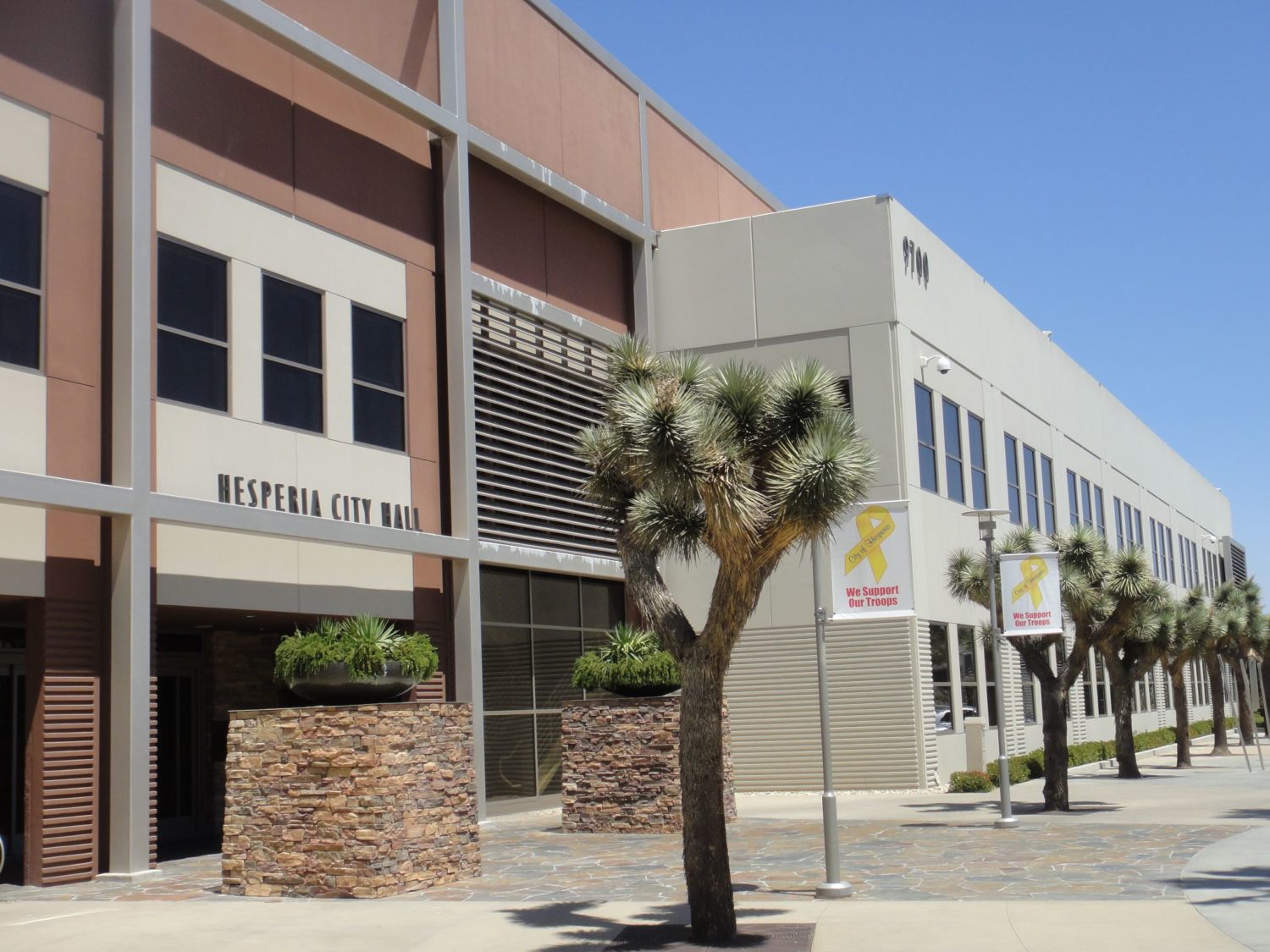 On April 27, 2021, the Superior Court of the State of California – County of San Bernardino issued a decision in the case.

“Justice has been served,” said Mayor Cameron Gregg. “The City Council made the difficult decision to remove Mr. Brosowske from the City Council because he didn’t live here when he ran for office. The Council chose to pursue justice despite it being an uphill battle, but that is exactly the type of resolve that Hesperia residents deserve.”

“I’m overjoyed with the decision of the Court,” said Mayor Pro Tem Brigit Bennington. “My family and I have lived in Hesperia for decades; I have been proud to raise my children here. I love this community. I am thankful that the Court saw the truth of Jeremiah’s residency. Hesperia residents have the right to have a member of their peers represent them, and I grateful to have the opportunity to continue to represent Hesperia’s interests.”

Hesperia City Council Meetings are held on the first and third Tuesday of each month at 6:30pm. Meetings are web streamed at www.cityofhesperia.us and have also reopened to public attendance.