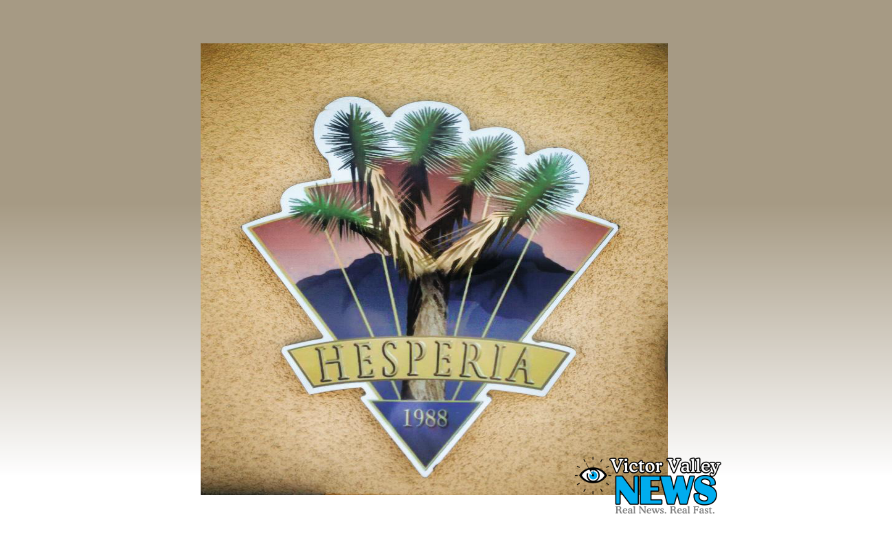 “I am very excited to announce the selection of Nils Bentsen as our next City Manager,” said Mayor Bill Holland. “Hesperia is fortunate to have someone with Nils’ credentials in leadership and public service at the helm, steering Hesperia forward in the coming years.”

Prior to working for the Sheriff’s Department, Nils began his career in the United States Navy, having served five years. Nils has been a resident of Hesperia since 1975 and is a proud graduate of both Hesperia Christian High School and Victor Valley Community College. He and his wife Paulette have been married for 31 years and are the parents of four children.