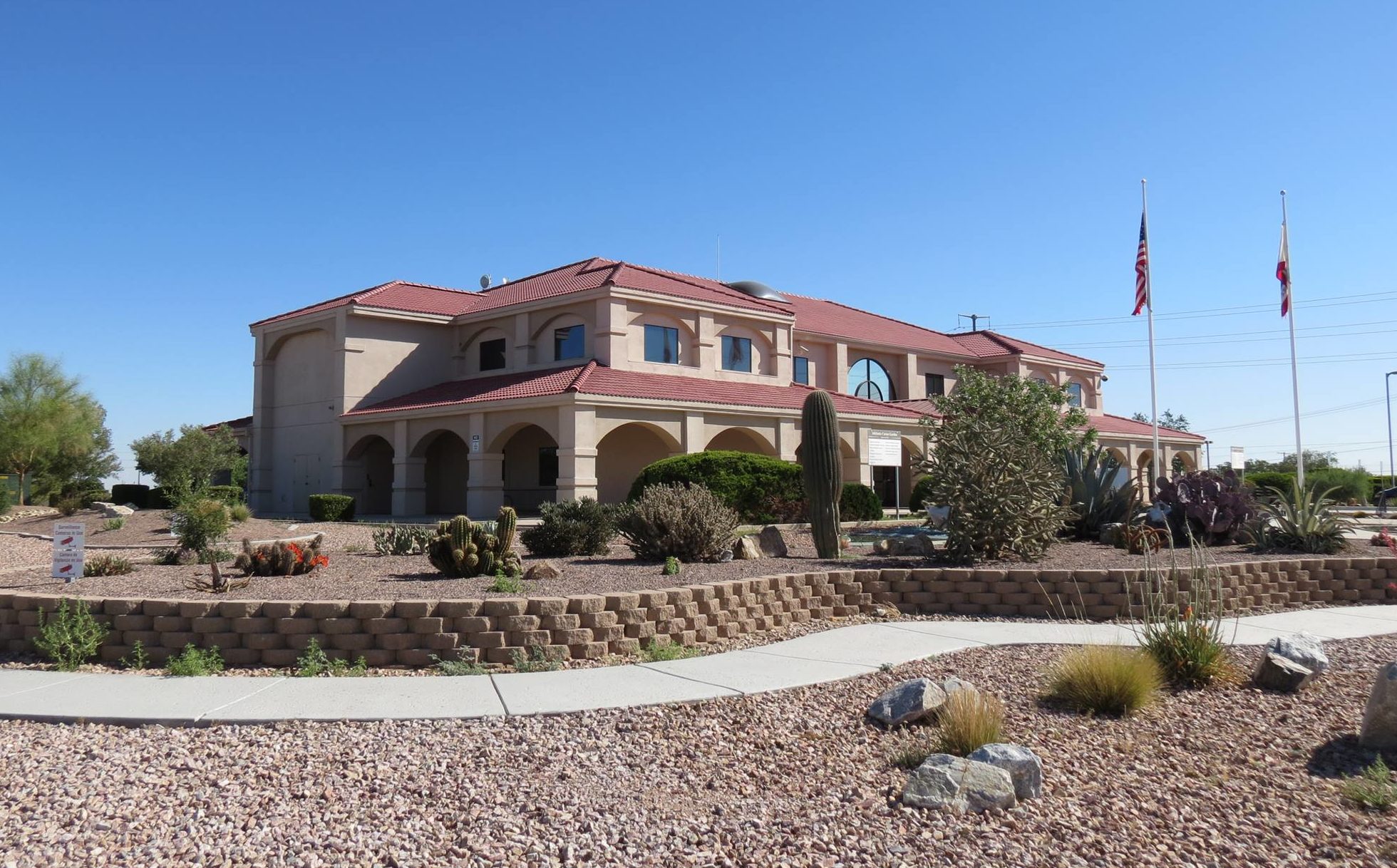 ADELANTO, Calif. — On June 27, the City of Adelanto successfully defended itself against a lawsuit filed by the news organization National Public Radio (NPR) in San Bernardino Superior Court.

NPR sought an order compelling the City to release records related to detainees at the Adelanto ICE Processing Center, despite the fact that all such records are strictly controlled by the federal Immigration and Customs Enforcement (ICE) agency, and are physically held by the private prison company GEO Group.

The court was persuaded by the City—represented by its City Attorney firm, Olivarez Madruga Lemieux O’Neill—and ruled that regardless of who holds the records, a federal regulation prohibits everyone but ICE from releasing them.

ICE had already agreed to search for and provide records in response to NPR’s identical request under the Freedom of Information Act (FOIA) before NPR filed its lawsuit against the City.

NPR knew of the federal regulation that ultimately decided the case and also knew that the City did not possess GEO’s records. Even so, NPR’s lawyers—a 650-attorney New York and Los Angeles-based law firm—argued that the court should order the City to produce detainee records based solely on the City’s contract with GEO, and were unconcerned with the likelihood that this would require the City to spend public funds on a legal battle with GEO.

NPR never adequately explained why it did not directly sue GEO under a recent state law that subjects such private facilities to the California Public Records Act.

CHP to conduct ‘Maximum Enforcement’ during 4th of July