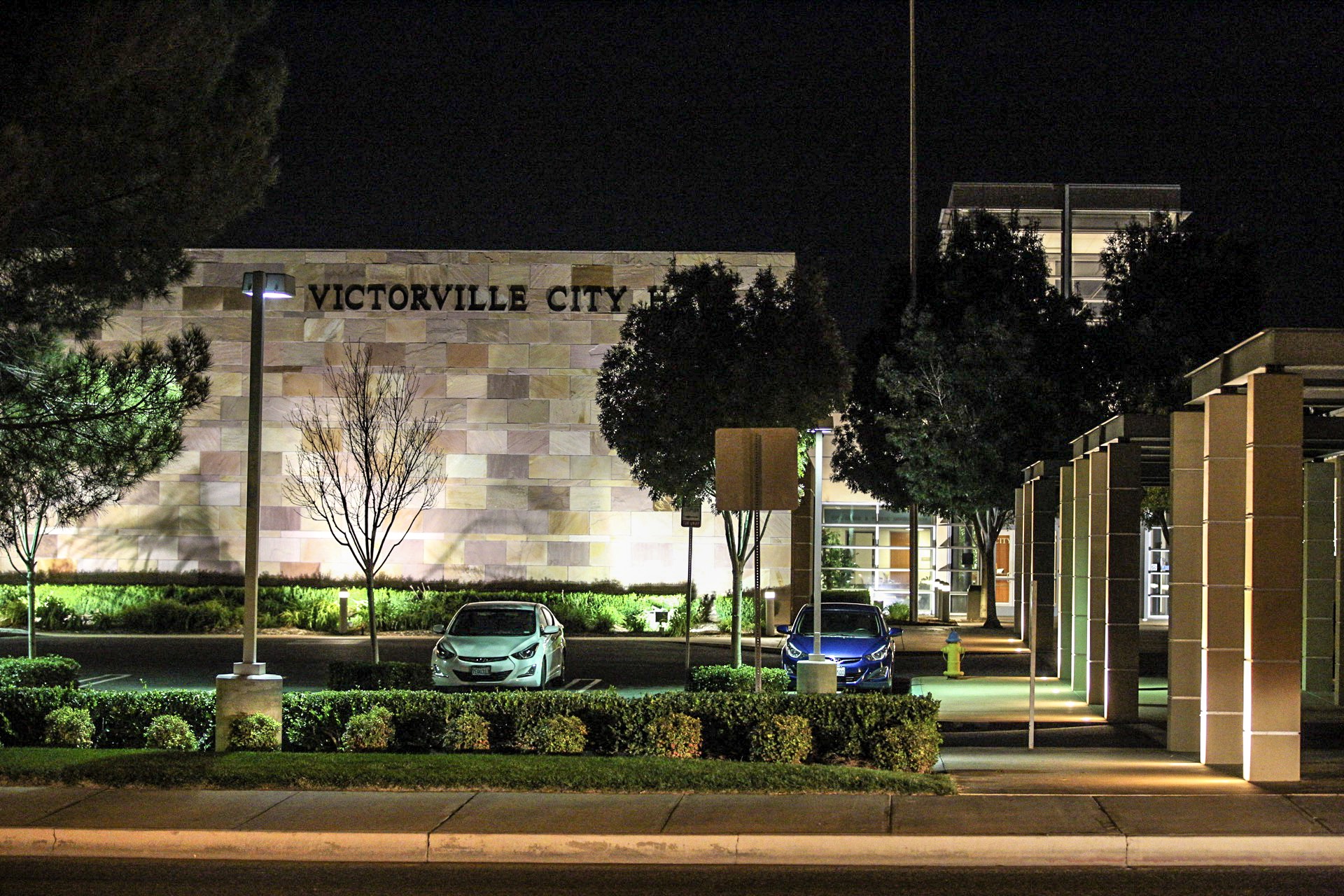 VICTORVILLE, Calif. – The City of Victorville today announced that its City Attorney has reviewed case law as it applies to refugee placement and determined that the federal government is not required to notify local leaders prior to the placement of Syrian Refugees within City limits.

Recent events have called into question the immigration resettlement process and questioned whether the federal government is required to notify the City of Victorville before placing Syrian Refugees here.

“Despite the City’s best efforts to explain that it was not notified of refugee placement in Victorville, some individuals have implied City officials have tried to withhold or hide this information from the public,” says Victorville spokeswoman Sue Jones. “This is not true.”

Faced with increasing questions about this issue, the City felt it was necessary to consult its attorney and request a legal opinion to determine if the Federal Government is required to notify local leaders prior to the placement of refugees within City limits.

At question, is a piece of federal code, 8 USC § 1522 (a) (2) (A) that states that the federal agency “shall consult regularly (not less often than quarterly) with State and local government and private nonprofit voluntary agencies concerning the sponsorship process and the intended distribution of refugees among the States and localities before their placement in those States and localities.”

The Victorville City Attorney has concluded that when the Refugee Act is read in full context, this subsection refers to how funds for resettlement are provided and distributed, not a mandate to the Federal Government to advise local governments and heed their demands before placing refugees in their jurisdictions.

The City’s legal research into to the matter found that two state entities have sued claiming the federal government must notify them prior to the placement of refugees, and both lost. The cases were filed by the Texas Human Services Commission and the State of Alabama.

“Regardless of individual views about refugees or the veracity of the vetting process, it would be inappropriate for the City of Victorville to expend taxpayer dollars on futile legal efforts that have already been tried and decided by the Courts,” says Victorville City Manager, Doug Robertson.