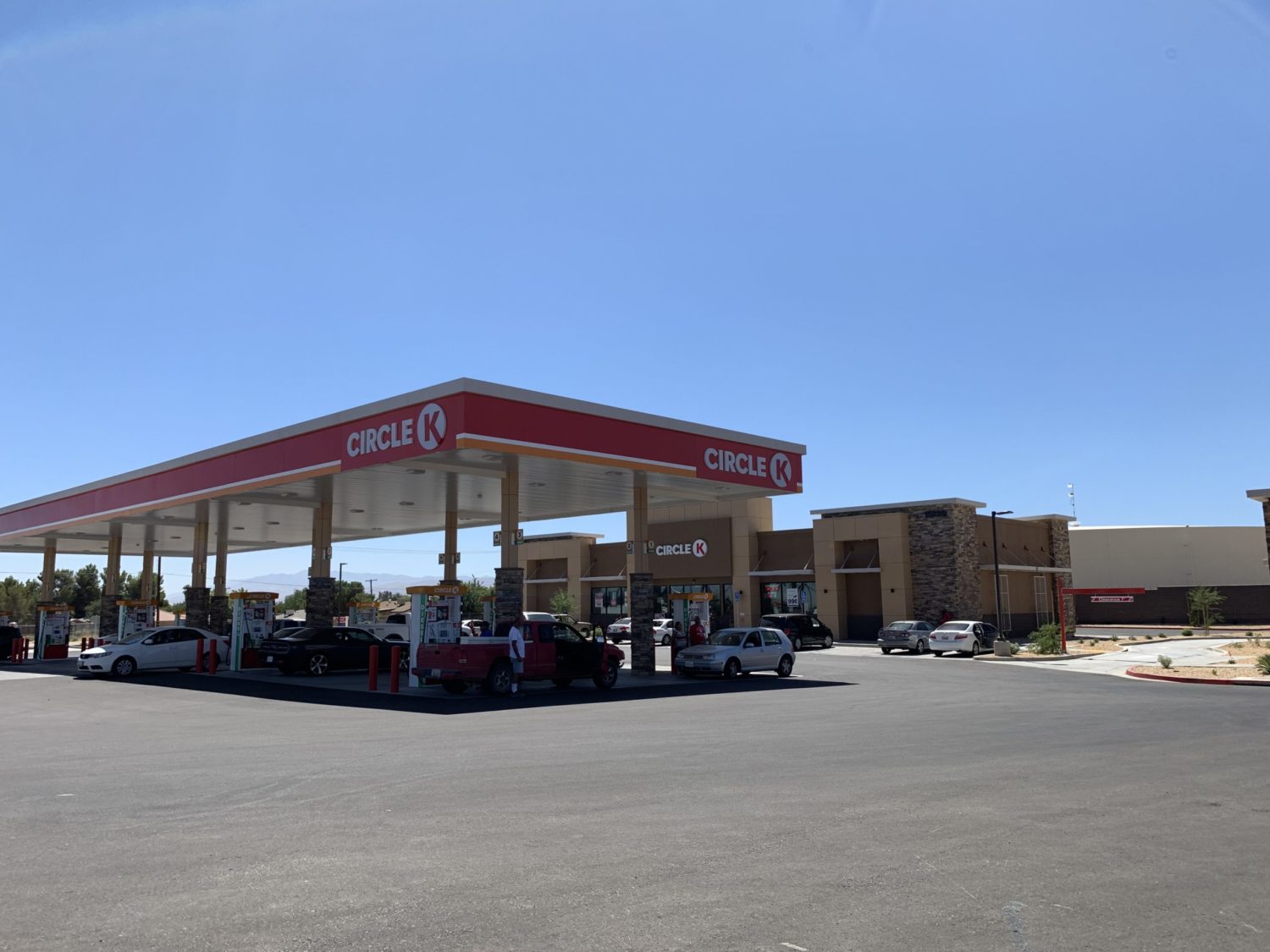 VICTORVILLE, Calif. (VVNG.com) — Authorities are investigating an armed robbery that occurred at the Circle K on Nisqualli Road in Victorville.

On Monday, April 26, 2021, at about 1:24 am, an unknown suspect entered the business armed with a handgun and demanded the clerk give him money from the register. After taking the money, the suspect fled and has not been located, officials said.

Sheriff’s officials said the clerk was not injured and the investigation is ongoing. Anyone with information is asked to call the Victorville Police Department at 760-241-2911.