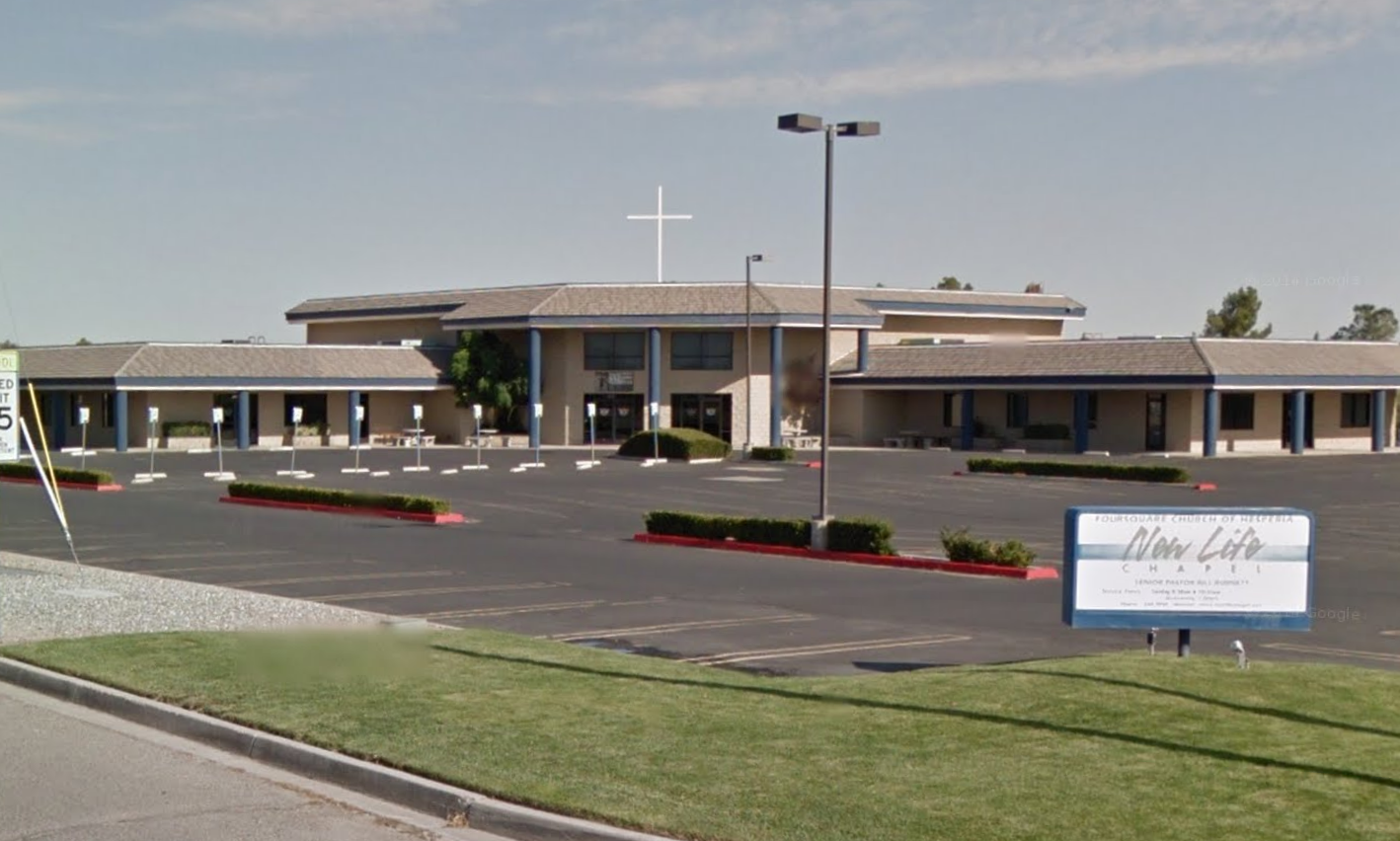 HESPERIA:(VVNG.com)- A 46-year-old Hesperia man is behind bars and charged with burglarizing a church. Michael Kelly was arrested for burglary by Hesperia Detective Paul Bader on August 18, 2014 at 9:16 a.m. His arrest was the result of an extensive investigation by Hesperia deputies and detectives.

According to a Sheriff’s press release, on June 24, 2014 New Life Chapel church, located in the 10000 block of Seventh Avenue, was burglarized. Responding deputies retrieved surveillance video which showed a white male adult forcing entry into several rooms of the church. The suspect took numerous items from the house of worship, including over $5,000 in equipment and tools. Members of the congregation from the surveillance video recognized the suspect as fellow parishioner and church usher Michael Kelly.

Investigators, with the positive identification of Michael Kelly, secured a search warrant on Thursday August 14, 2014 for the suspect’s residence located in the 8600 block of C Avenue. During the execution of the search warrant, approximately $3,000 to $4,000 of identifiable property was located on the front porch and inside the residence. Detectives also located a set of keys with access to additional rooms on the church campus. Evidence was seized including illegal drugs and drug paraphernalia. A Ramey warrant was then issued for the arrest of Michael Kelly.

Michael Kelly, who was located and arrested on Monday August 18, 2014, was booked at High Desert Detention Center for PC459, burglary; PC487(a), grand theft; PC496(a), possession of stolen property and is being held on $250,000 bail. The surveillance image of Kelly is being released to the public in an effort to reach other potential victims. Additional charges may be pending.

Anyone with information regarding these crimes is asked to please contact Detective Paul Bader at the Hesperia Station, 760-947-1500.