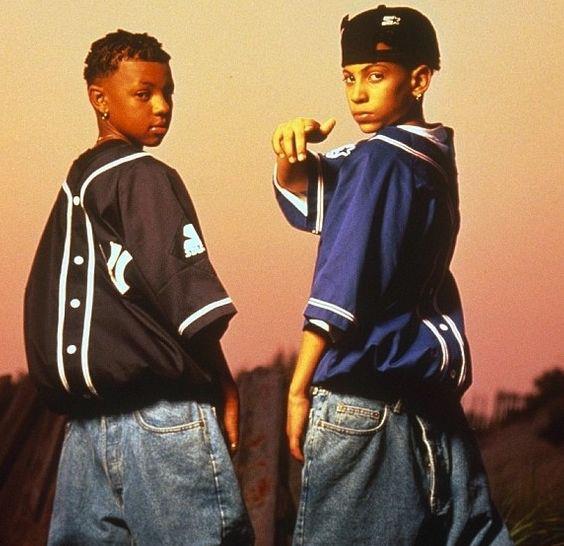 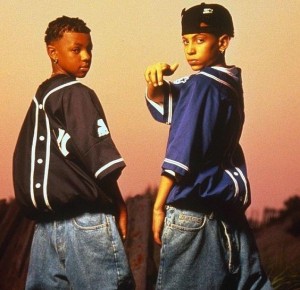 “Chris Kelly — one half of the iconic rap group Kris Kross — died today in Atlanta at the age of 34 … TMZ has confirmed.

According to FOX 5 in Atlanta, Kelly was found unconsciousin his home and was pronounced dead around 5:30PM EST at the south campus of the Atlanta Medical Center.

As part of Kris Kross, Kelly shot to super stardom in the ’90s with the group’s mega hit, “Jump.” They were also famous for wearing their clothing on backwards.

Back in February — Kelly and his rap partner, Chris “Daddy Mac” Smith, reunited for a long overdue performance.

Kelly even appeared on TMZ Live — and couldn’t have been nicer.