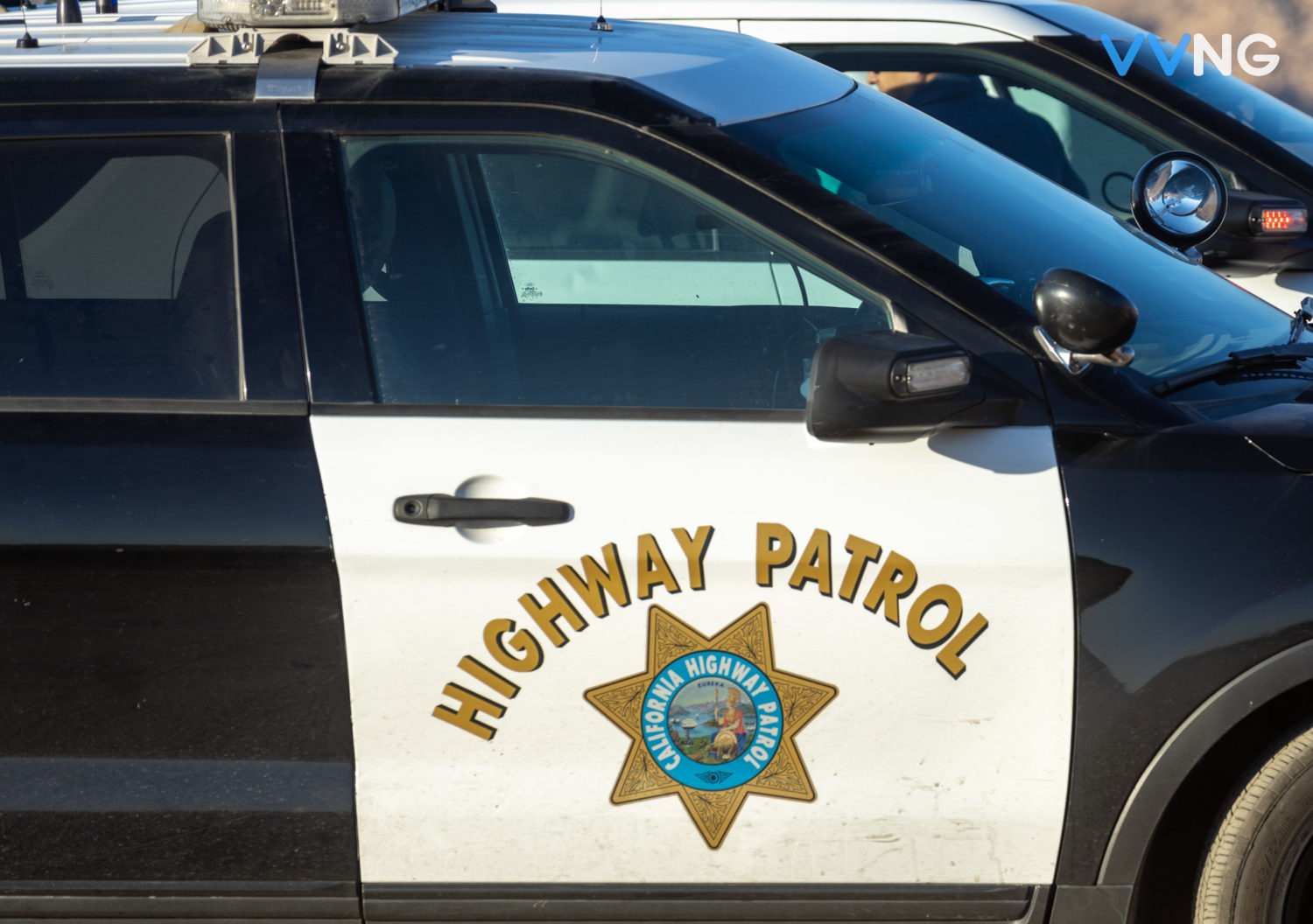 Since its creation in 2019, the CHP’s ORCTF, in conjunction with local law enforcement agencies, has participated in 773 investigations, made 240 arrests, and assisted in the recovery of more than $18.9 million in merchandise.

“The CHP remains steadfast in its efforts to help reduce organized retail theft,” CHP Commissioner Amanda Ray said. “We are collaborating with local law enforcement and district attorneys to apprehend and prosecute the criminals involved in this nefarious activity.”

According to the National Retail Federation, organized retail theft accounts for an estimated $30 billion in economic loss each year nationwide. Organized retail theft typically involves a criminal enterprise with multiple theft rings at numerous retail stores and uses a fencing operation to sell the stolen goods. Retailers carry losses from theft on several levels and ultimately the cost is passed on to consumers through price inflation to offset the economic loss.

If you observe organized theft: