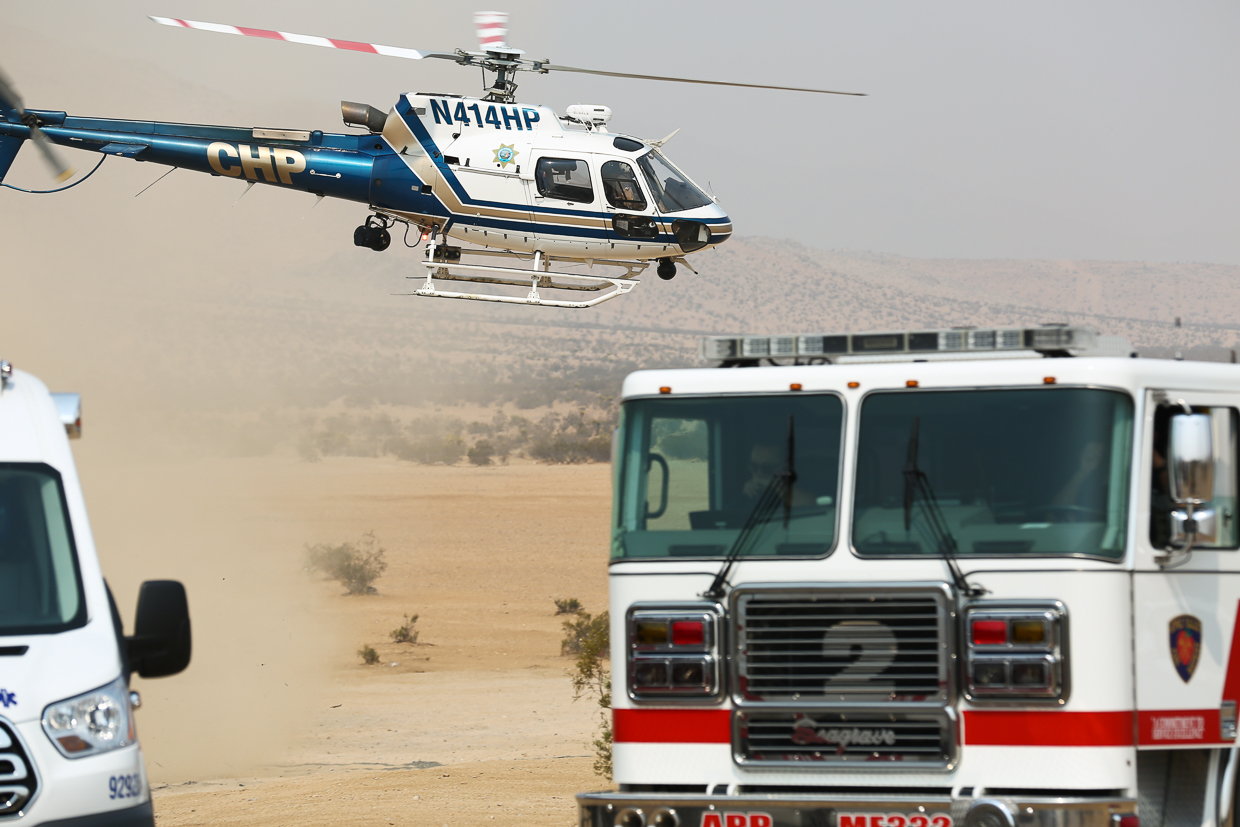 VICTOR VALLEY, Calif. — Traffic in the Victor Valley has increased significantly in the past month as more essential workers return to work following the state-mandated stay at home orders in March.

According to the Victorville California Highway Patrol station, with the increased traffic, our area has seen an 80 percent increase in fatal traffic collisions compared to 2019 at the same time.

CHP officials said 30% of those collisions were on the freeway while 70 percent were on state route highways, or two-lane roadways, with a maximum 55 mile per hour speed limit. “Nearly all these collisions were caused by excessive speed, drivers making unsafe turning movements due to inattention, and people driving under the influence of alcohol or drugs,” according to a newsletter from First District Supervisor Robert Lovingood.

Speed limits are set based on traffic volume and roadway engineering. Solid double yellow lines are strategically placed on the roadway to warn drivers that passing is not safe, due to crests and dips in the roadway which reduce line of sight.

US Highway 395 or commonly referred to over the years as “blood alley” has had several improvements that have made a difference. Officer Mike Mumford with the Victorville CHP station told VVNG that they have not investigated one fatal head-on collision in that area of US-395 since delineators were erected. ‘This has undoubtedly prevented loss of life on our desert highway,” stated Mumford.

Officials urge residents to take this information to heart and remember someone is expecting you home today.

Crash sends car into yard on Nisqualli Road in Victorville