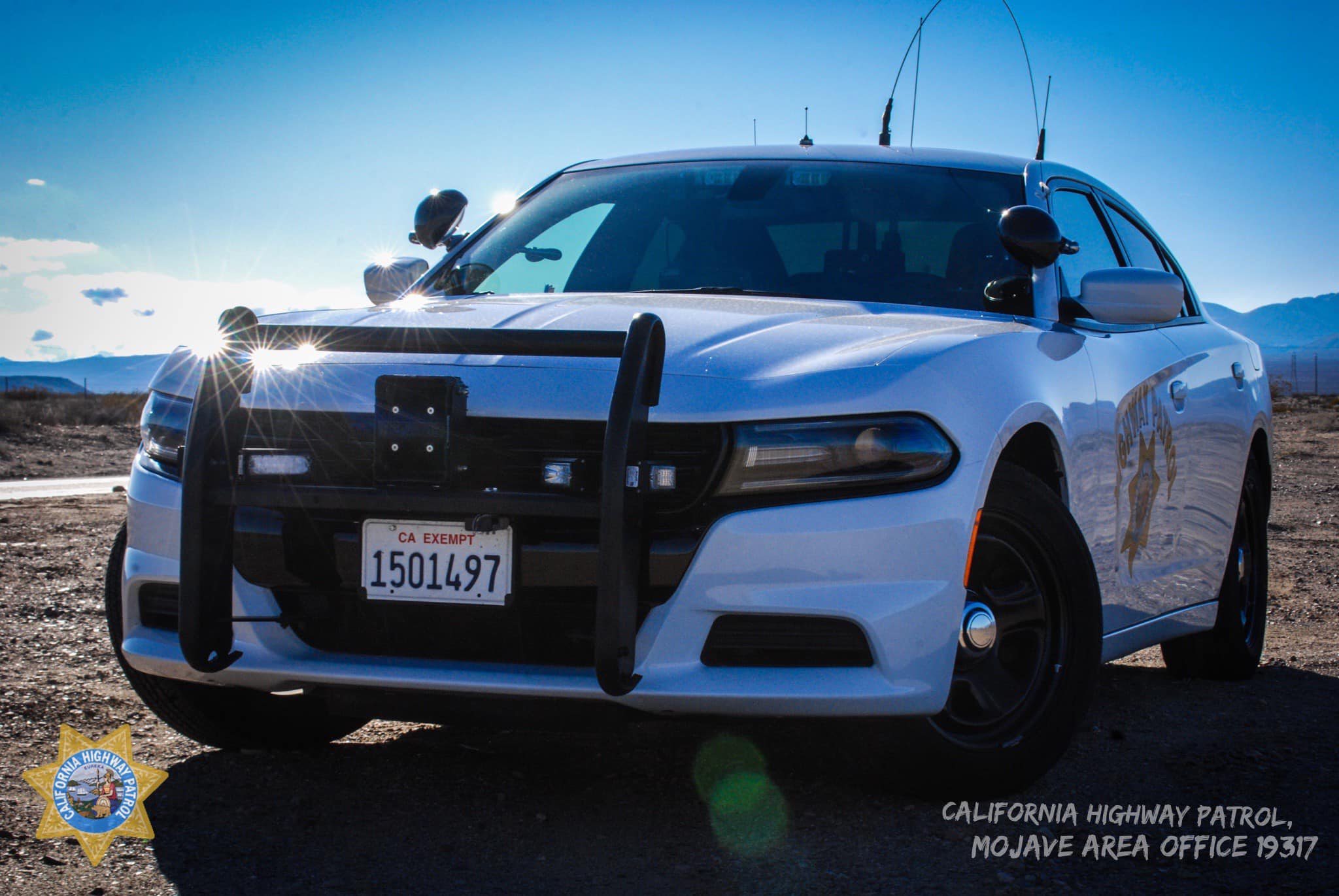 SACRAMENTO, Calif. – This Independence Day holiday weekend, the California Highway Patrol (CHP) will be working to keep the roadways safe during its Maximum Enforcement Period (MEP).

The CHP’s MEP will begin at 6:01 p.m. on Wednesday, July 3, and conclude at 11:59 p.m. on Sunday, July 7. Officers will be on the lookout for drivers who are impaired by alcohol or drugs.

“Do not lose your freedom while celebrating our country’s independence this weekend by making a bad choice. Driving impaired comes with consequences that can be deadly,” CHP Commissioner Warren Stanley said. “Driving sober, fastening seat belts, and avoiding distractions will help everyone stay safe on the roadway.”

Impaired driving does not just mean alcohol. It is also illegal to drive while impaired by drugs, regardless if they are legal or illegal. Have a plan. If you are going to drink, designate a sober driver, use a taxi, or use a ride-share service.

If hosting an event, have plenty of non-alcoholic choices available. Be responsible, stop serving alcohol before the end of your party, and remind guests to have a plan to get home safely.

During the Independence Day MEP in 2018, which was one and a quarter days, at least 18 people were killed in collisions on California roads. Within CHP jurisdiction, four vehicle occupants who died were not wearing seat belts. The CHP also made 389 arrests for driving under the influence of alcohol or drugs during last year’s Independence Day MEP.

The mission of the CHP is to provide the highest level of Safety, Service, and Security.