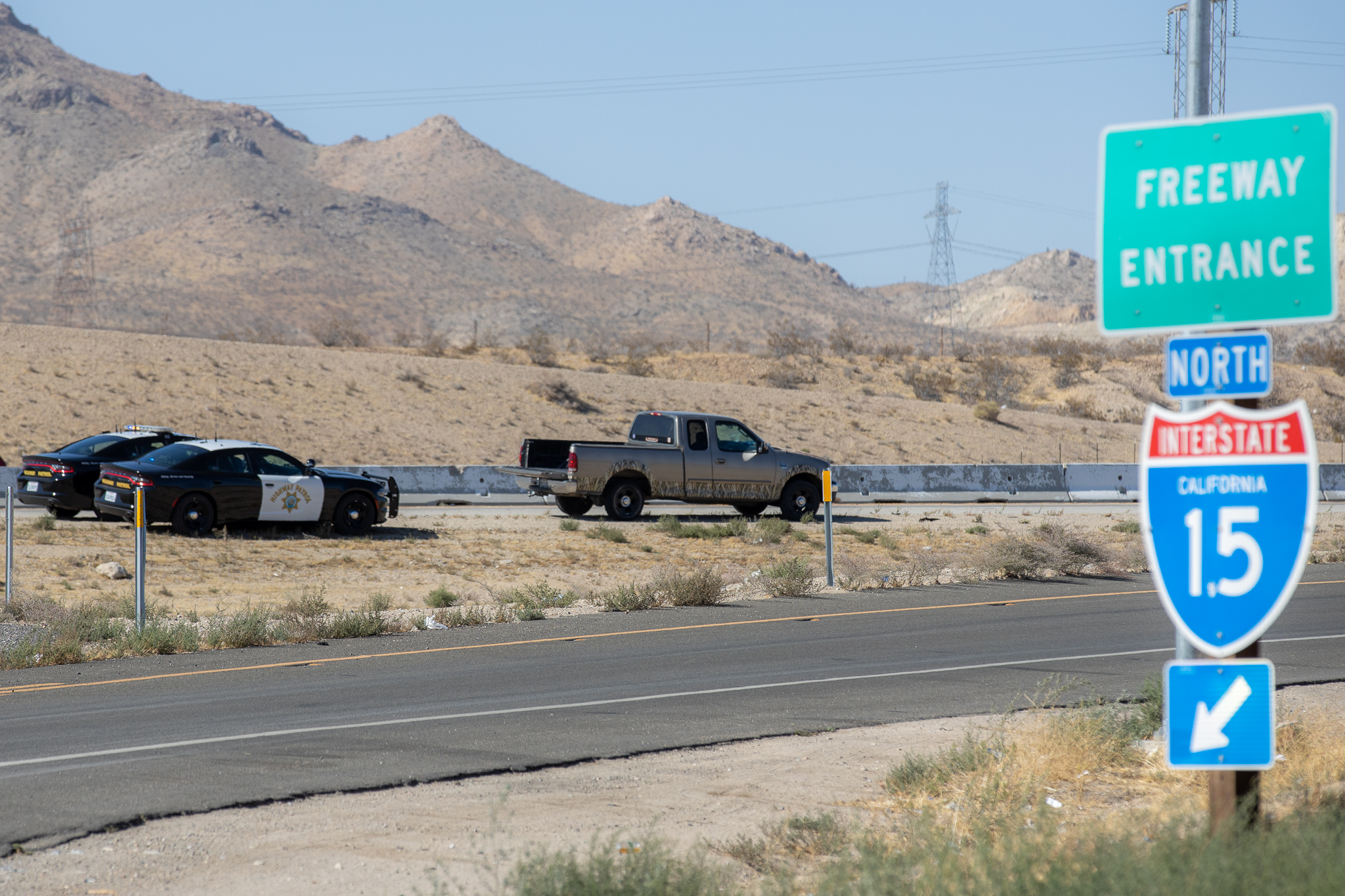 At about 2:12 pm on October 3rd dispatch received multiple calls reporting a Ford F150 pick-up truck driving southbound on the northbound I-15 near Bell Mountain Road in Apple Valley.

According to the California Highway Patrol incident logs, the truck was traveling at approximately 60mph as it traveled the wrong way in the center divider and the shoulder.

The truck continued traveling in the center divider and eventually stopped for officers during a traffic break, just north of Dale Evans Parkway.

CHP Officer Mike Mumford told Victor Valley News, they detained the driver and he was being evaluated for either being under the influence of a controlled substance or a possible medical condition.

In a Thursday evening update, officer Mumford said the wrong-way driver was evaluated by a drug recognition expert and found not to be under the influence but suffered a medical episode as he has many medical issues.

Mumford said the driver is diabetic and is believed to have had an episode due to recent gastric bypass surgery.

Officer Mumford said the driver was released to the family who took him to desert valley for a medical evaluation.

“A DMV driver’s license re-evaluation will be conducted within the next 5 days to see if his license will be revoked,” stated Mumford.

Officials said no charges will be filed at this time.

VVNG member Sasha Lauren commented and said, “he was driving the wrong way in my lane I had to swerve hard to not get hit. I completely freaked out and had to pull over it was really scary.”