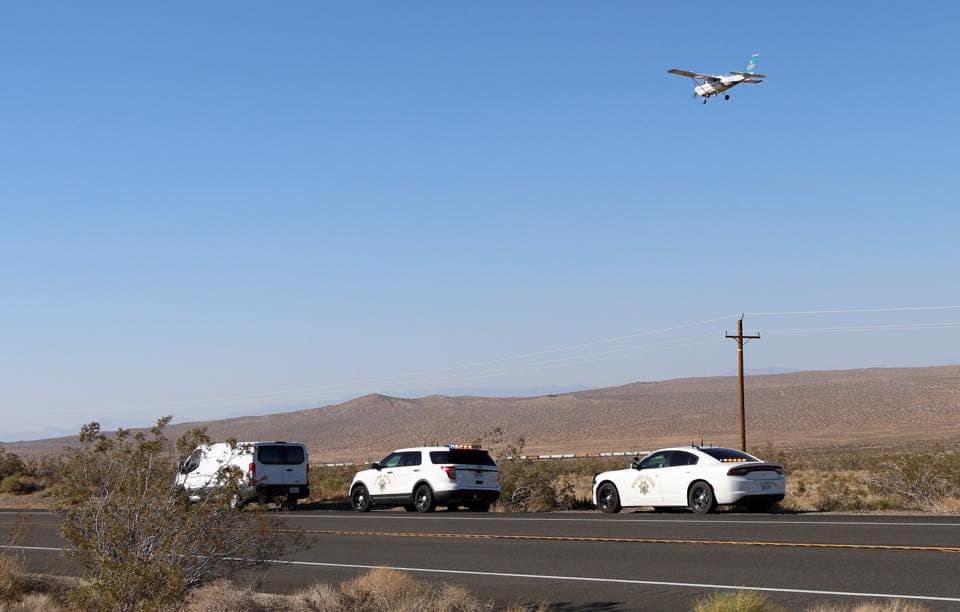 SACRAMENTO, Calif. – Each year more motorcycles are ridden on California’s roadways. Through a federal grant, the California Highway Patrol (CHP) has developed the Get Educated and Ride Safe (GEARS) II campaign, to promote motorcycle safety and awareness.

The GEARS II goal is to reduce the number of motorcycle-involved crashes and crash victims. The number of motorcycle-involved crashes increased approximately five percent in Federal Fiscal Year (FFY) 2017 from the previous year and increased three percent in FFY 2018. Although crash numbers may continue to rise, the CHP is working to make that percentage as low as possible.

“Motorcycle safety is a top concern,” CHP Commissioner Warren Stanley said. “Improving motorcyclist and motorist safety through education and enforcement is the focus of this year’s GEARS grant.”

With the $700,000 grant, the regions with the highest number of motorcycle incidents will see enhanced motorcycle safety operations. A year-long series of motorcycle traffic safety education campaigns, including the “May is Motorcycle Safety Awareness Month,” is planned. The campaigns will promote the use of U.S. Department of Transportation approved motorcycle helmets for all riders and will work to raise motorists’ awareness of sharing the road with motorcyclists. The campaigns will also focus on the most dangerous traffic violations, including speeding, improper turning, and driving under the influence of alcohol and/or drugs.

Funding for this program was provided by a grant from the California Office of Traffic Safety through the National Highway Traffic Safety Administration.