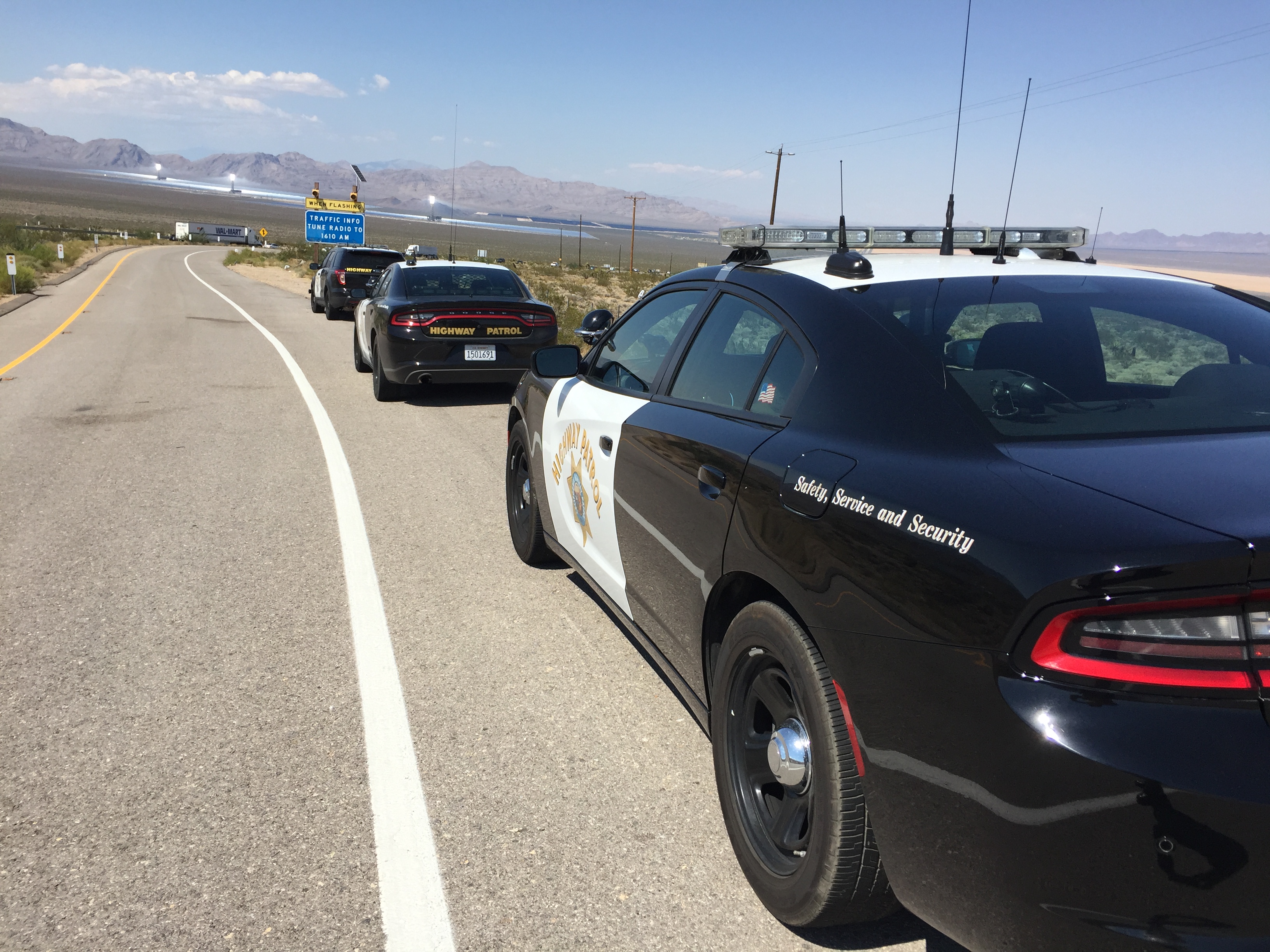 SACRAMENTO, Calif. (news release) – Speed and aggressive driving, the main causes of traffic collisions in California, will be the focus of a year-long education and enforcement campaign by the California Highway Patrol (CHP) that started October 1, 2017.

The primary goal of the grant is to see a five percent reduction in the number of fatal and injury traffic collisions caused by speed, improper turning, and driving on the wrong side of the road. The project will also focus on street racing and sideshows.

“Dangerous behavior while driving is no accident,” CHP Acting Commissioner Warren Stanley said. “RADARS II will help the CHP enhance its efforts to change these behaviors through enhanced enforcement and an active public awareness campaign.”

Funding for this program was provided by a grant from the California Office of Traffic Safety through the National Highway Traffic Safety Administration.

Chances of winning a NEW car are better than ever!