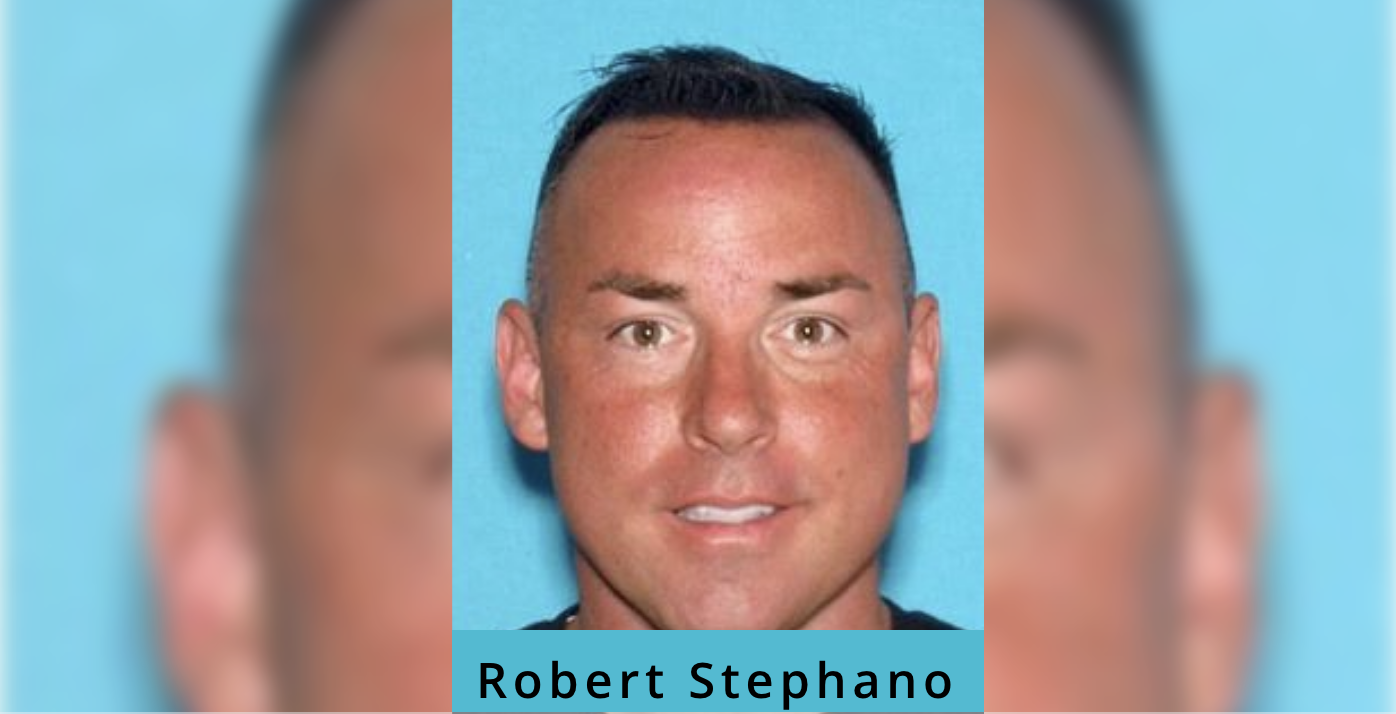 In May 2018, Investigators from the San Bernardino County Sheriff’s Department, Specialized Investigations Division, were contacted by the Morongo Basin Station regarding allegations of sexual misconduct and child molestation by Robert Stephano, 44, a resident of Joshua Tree.

Officials said Stephano has been employed as a California Highway Patrol Officer for the past 12 years and assigned to the Morongo Basin Station.

Stephano was accused of soliciting two underage girls, ages 14 and 17-years-old for various sexual acts dating back to July 2010.

Stephano volunteered as an assistant softball coach for a Morongo Basin recreational league and assisted youth groups for the Church of Jesus Christ of Latter Day Saints.

According to a San Bernardino County Sheriff’s news release, “on Friday, December 7, 2018, The San Bernardino County District Attorney’s Office filed charges of PC 288a(c)(1); Lewd and lascivious acts with a child between 14 and 15 years old, PC 288.3; Communicating with a minor with the intent to commit a sex crime and PC 288.4; Arranging to meet with a minor to commit a sex crime.”

Stephano was arrested Friday, December 7, in Twentynine Palms by the Sheriff’s Department Specialized Enforcement Detail and will be booked into custody at the Central Detention Center. His bail is set at $250,000.

Anyone with information regarding the case, or who has been solicited by Stephano, is encouraged to contact the Specialized Investigations Division, Detective James Tebbetts at (909)387-3589. Callers who wish to remain anonymous can call 1-800-WeTip or www.wetip.com.