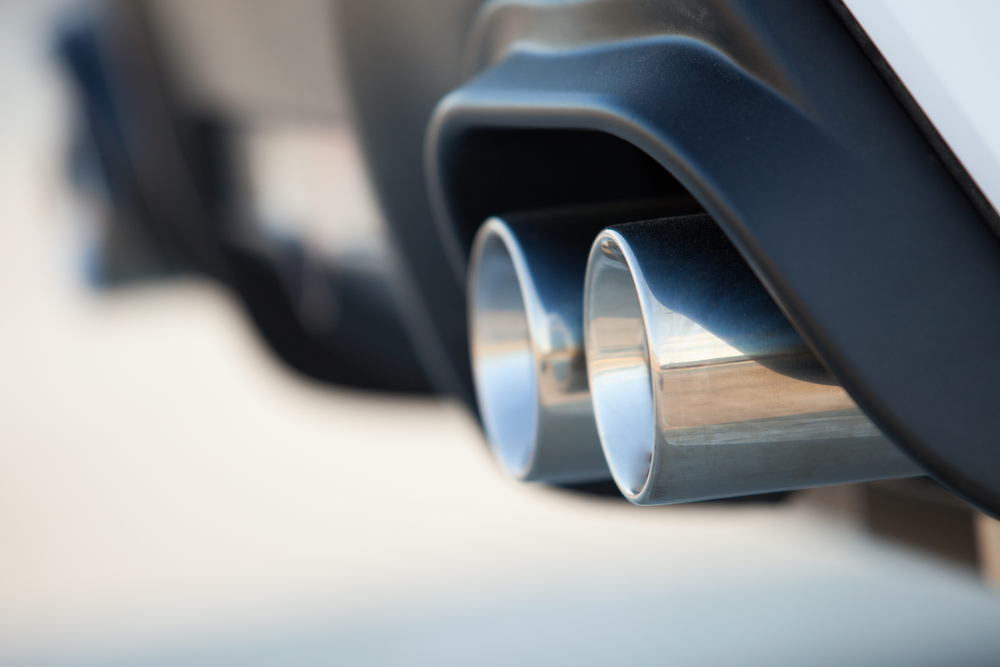 SACRAMENTO, Calif. – New laws approved by the California Legislature in 2018 will affect roadway safety in several ways, including helmet use on bicycles and motorized scooters, hit-and-run on bicycle paths, modified exhaust systems, and enhanced safety for refuse collection vehicles.

To support its mission of providing the highest levels of Safety, Service, and Security, the California Highway Patrol (CHP) is highlighting several of these new laws.

Bicycle hit-and-run on bike path (AB 1755, Steinorth): The provisions of the felony hit-and-run law are extended to cyclists on Class I bikeways (bike paths). Currently, in the California Vehicle Code, a driver involved in a collision resulting in death or injury to another party is required to stop at the scene. This law clarifies that the same vehicle code also applies on Class I bikeways and allows law enforcement to hold individuals accountable for reckless behavior.

Bicycle helmets (AB 3077, Caballero): Persons under age 18 not wearing a helmet on a bicycle, scooter, skateboard, or skates will receive a “fix-it” ticket. A citation is considered non-punitive and correctable if proof that the minor has completed a bicycle safety course and has a helmet that meets safety standards is presented within 120 days to the issuing law enforcement agency.

Certain vehicle exhaust violations no longer correctable (AB 1824, Committee on Budget): A fine will become mandatory, not correctable, when loud motor vehicles and motorcycles are cited. Previously, a driver or motorcyclist who was cited for modified or excessively loud exhaust or muffler systems could correct the violation to avoid a fine.

Passing waste service vehicles (AB 2115, Santiago): When approaching or overtaking a refuse collection vehicle with its amber lights flashing, drivers must move into an adjacent lane, if possible, and pass at a safe distance. If it is not possible, drivers must slow to a safe and reasonable speed. This law provides a safety margin for sanitation workers while they are actively working.