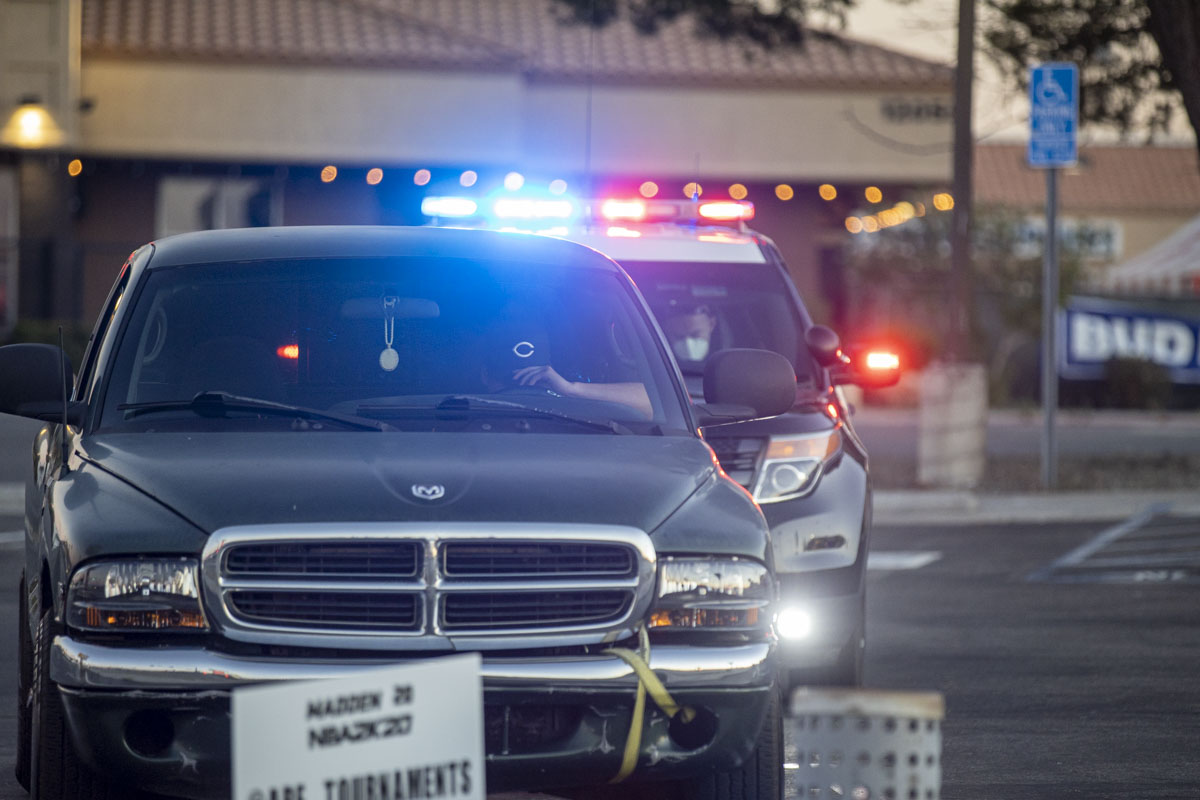 CALIFORNIA — With California advising residents to stay home as much as possible, avoid gatherings and not travel significant distances to reverse the unprecedented surge in COVID-19 cases, New Year’s Eve 2020 may look noticeably different than years past.

One thing that will look familiar: The California Highway Patrol (CHP) will be out removing impaired drivers from the road and assisting those in need.

“Heading into the new year, the mission of the CHP is unchanged to provide the highest level of Safety, Service, and Security,” CHP Commissioner Amanda Ray said. “Together, with the public’s commitment to safe and sober driving, our officers will continue to work to make California’s roadways safe for all who use them.”

This year more than ever, the safest New Year’s Eve is one spent at home.

To encourage safe travel for those who are on the road, the CHP will enact a Maximum Enforcement Period (MEP) starting at 6:01 p.m. on Thursday, December 31, continuing through 11:59 p.m. on Sunday, January 3, 2021.

To help bolster its holiday traffic safety effort, the CHP will partner with the National Highway Transportation Safety Administration and the Washington, Oregon, Idaho, Arizona, Nevada, Montana, Wyoming, North Dakota, and South Dakota state patrols in a Western States Traffic Safety Coalition for the “Drive High, get a DUI,” campaign. With the focus of the New Year’s operation to identify and remove impaired drivers from the road, the CHP will ensure a contingent of its 579 Drug Recognition Evaluators are available to perform evaluations.

At least three people were killed in crashes in California during the previous New Year’s MEP. During that 30-hour traffic safety effort, the CHP made 491 arrests for driving under the influence.