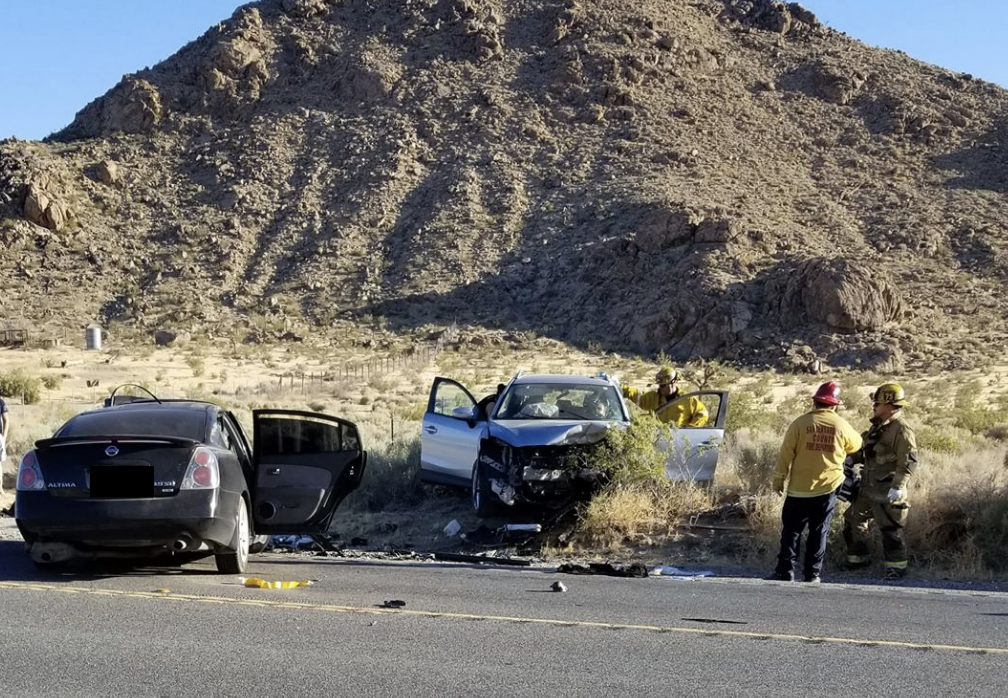 At about 6:44 AM on June 3, 2020, San Bernardino County Fire responded to a two-vehicle traffic collision with extrication on Highway 18 near Custer Avenue.

Upon arrival, firefighters pronounced two people dead at the scene and requested a helicopter for a patient with life-threatening injuries. A landing zone was established at Pioneer Park where REACH helicopter h285 landed and subsequently airlifted the patient to Loma Linda University Medical Center.

Westbound SR-18 remains blocked due to the incident for an unknown duration and eastbound lanes have reopened, according to CalTrans District 8.

The official cause of the accident is under investigation by the California Highway Patrol. Additional information will be updated as it becomes available.