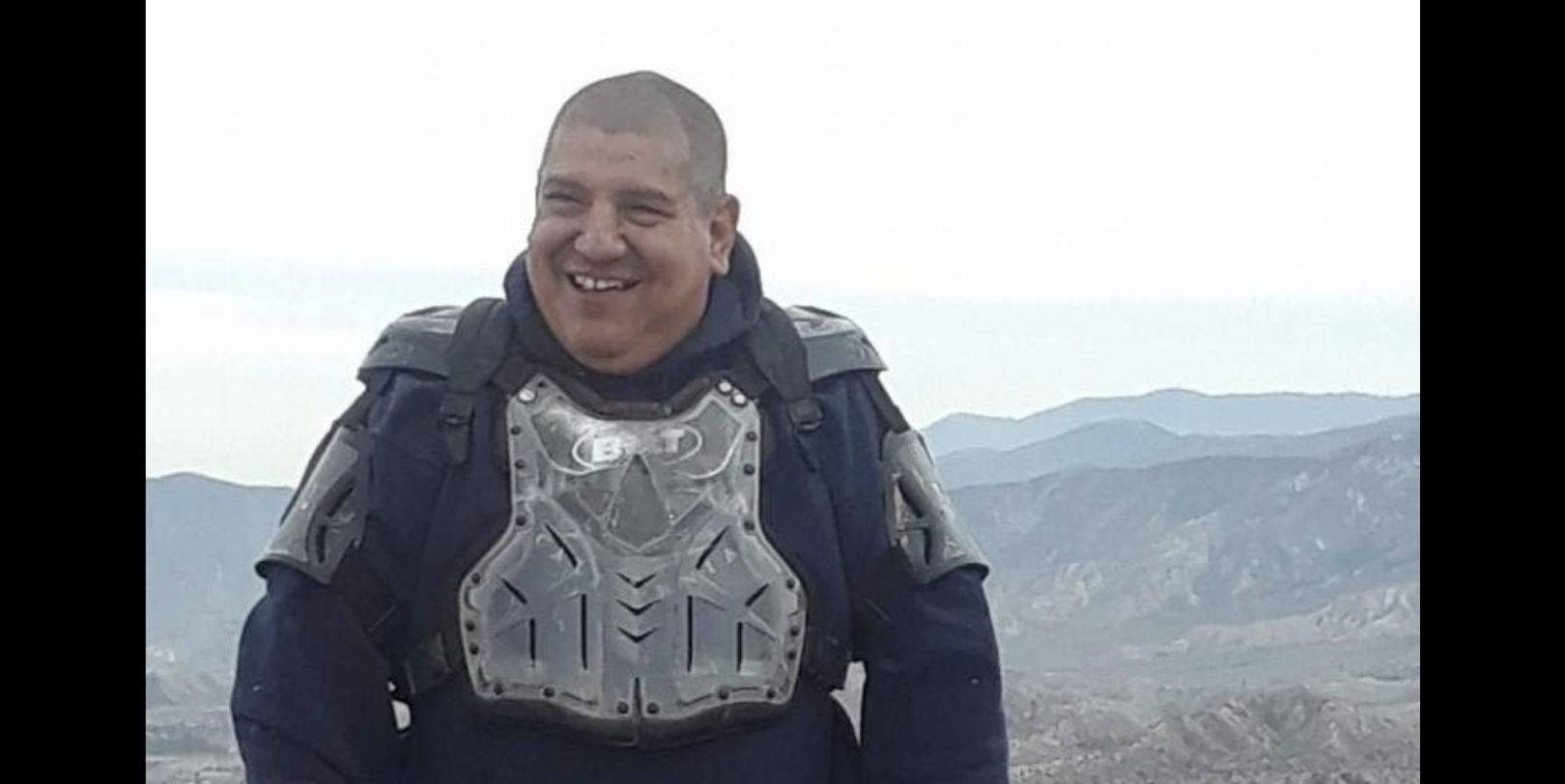 According to CHP officials,55-year-old Rangel, a resident of Victorville, was riding his ATV southbound on Sheep Creek Road when for reasons still unknown he crossed into the northbound lane and directly into the path of the Tundra which was traveling at about 50 MPH in the opposite direction.

“As a result, the front of the Toyota Tundra collided into the right side of the Honda ATV. Mr. Rangel was subsequently ejected from the Honda ATV, where he sustained life-threatening injuries,” stated a CHP release.

Good Samaritans at the scene of the crash stopped to help and performed CPR on Rangel until CHP officials arrived and took over the life-saving measures.

Rangel was rushed to Victor Valley Global Medical Center where he succumbed to his injuries and was pronounced deceased. The driver of the truck, a 64-year-old Phelan man, was not injured in and cooperated with officers during the investigation and was not cited.

The traffic collision is still under investigation, however, “alcohol may have been a factor in this collision,” officials said. 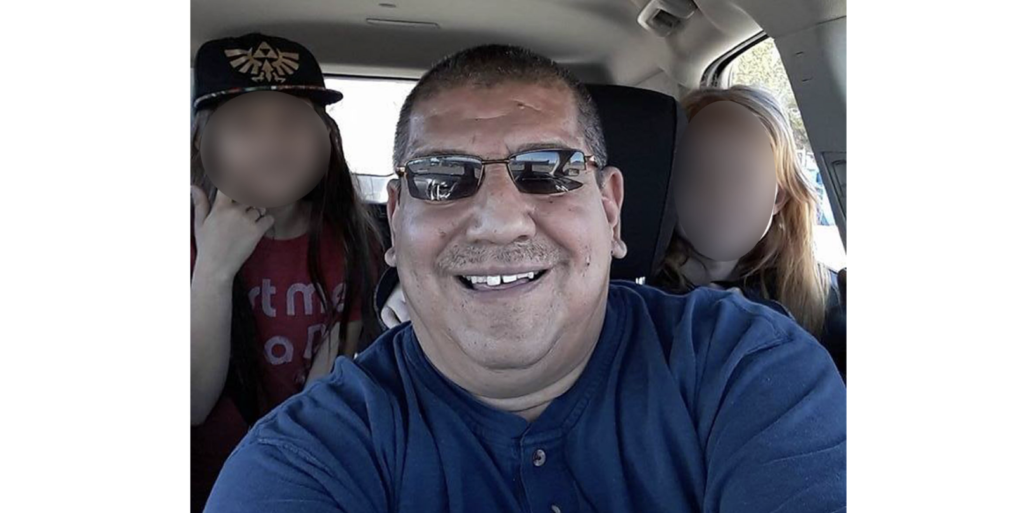 Family and friends have set up a Gofundme page to help with Rangel’s funeral expenses. On the account, Ronnie is described as a man with many titles including son, father, grandfather, brother, cousin, uncle, and friend. He’s remembered as being courageous and someone who always spoke his mind. Ronnie loved his family and worked hard to provide for them. He leaves behind five children. To donate visit: Uncle Ronnie’s Funeral

Anyone with information about the accident is asked to call the Victorville CHP station at (760)241-1186.